'Bankrupt!' is due out April 23 via Loyaute/Glassnote 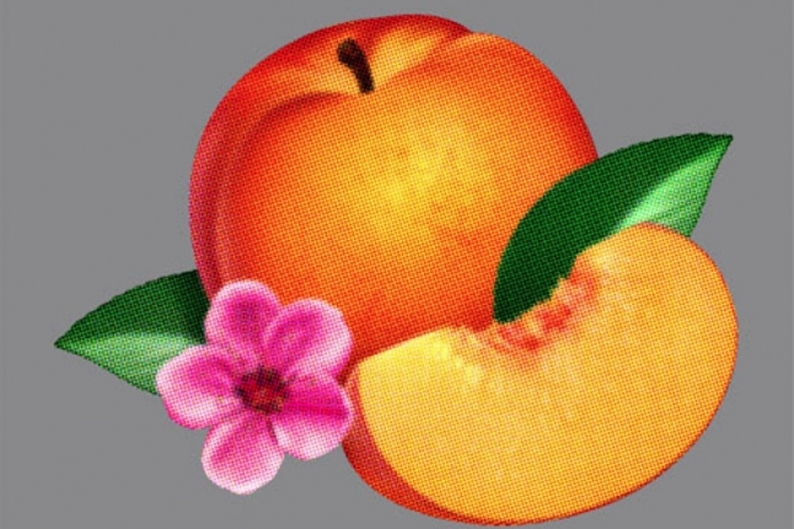 BBC Radio 1’s Zane Lowe said on the air today he doesn’t know whether Adele is performing at the Academy Awards — yes, she is — but he has a copy of Phoenix’s new single, so all is forgiven. Lowe and his preceding DJ also joked about Scroobius Pip’s blog hit “Thou Shalt Always Kill,” with its line about the proper (mis-)spelling of Phoenix, for a wry, much-appreciated flashback to a strange moment in 2007. Back then Phoenix had just masterfully moved their sound toward indie-friendly soft rock with the prior year’s It’s Never Been Like That.

Now, on April 23, Loyaute/Glassnote Records will release Bankrupt!, the follow-up to 2009’s critically adored Wolfgang Amadeus Phoenix. As heard on Lowe’s show, album-opener “Entertainment” is galloping, crunching, synth-bedecked power pop, very much an extension of the last album’s skillful high-gloss production. “Entertainment / Show them what you do with me,” frontman Thomas Mars sings in a high register on the hook. In an on-air interview, Mars called the premiere “exciting,” saying, “This is as connected as we can be.”

Listen to Lowe’s show over at BBC’s website, and check out the rest of our 50 Albums You Gotta Hear in 2013.