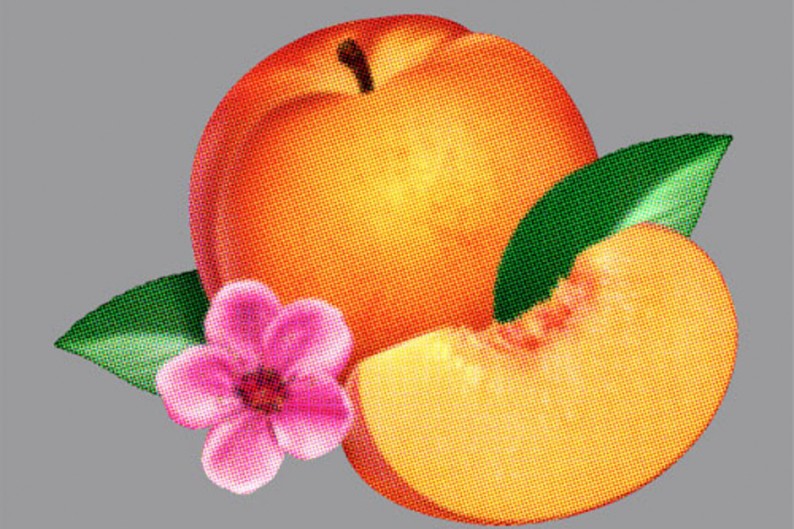 Phoenix’s upcoming fifth album, Bankrupt!, will be out April 23 via Loyaute/Glassnote Records, the band announced today (February 12). The French synth-pop four-piece also revealed the LP’s cover (that quaint fruit-and-flower image up above) and track listing (the 10 songs listed below).

Scroll down for Bankrupt!‘s track list and Phoenix’s 2013 North American and European tour dates, which include a headlining slot at Coachella and stops at the New Orleans Jazz and Heritage Festival and Sweetlife Festival.