Who: As befits two folks who met while working at a Chapel Hill, North Carolina record store, guitarist Jenks Miller and singer Heather McEntire solidified their music partnership via a time-tested method. “We made a bunch of mixtapes for each other,” says McEntire, who’d been playing in punk bands back in 2007 when she met her future musical partner. “It was a lot of Gillian Welch, Neko Case, Lucinda Williams. I grew up around that stuff and had neglected it for a long time.” Jenks asked McEntire to join the already extant, then-Silver Jews-y Mount Moriah. At a show a year later, says McEntire, “John Darnielle of the Mountain Goats said, ‘Y’all are onto something. ‘”

In and Out of the Shadow: Miracle Temple, the band’s second album and first for North Carolina indie stalwart Merge, moves Moriah’s homespun heart-tugging into thornier areas. “Connecticut to Carolina” and “Rosemary” set McEntire’s trembling regrets and reminiscences against evocative, minutely detailed backdrops influenced by slowcore bands Low and Codeine. Those moments are offset by charmingly rambling songs like “Eureka Springs,” which features a familiar guitar break. “Yeah,” says a bashful Miller, “that’s basically an homage to a solo in [the Allman Brothers’] ‘Blue Sky.'”

Old Growth: Though the band’s members, which also include bassist Casey Toll and drummer James Wallace, aren’t shy about acknowledging their forebears, they’re careful not to wallow in the past. “In terms of arrangements, we bring a contemporary aesthetic,” says Miller. “We’re letting a sense of negative space exist.” Adds McEntire: “There’s a lot of modern, abstract imagery in the lyrics.” But, she cautions, “We’re still getting our feet wet.” 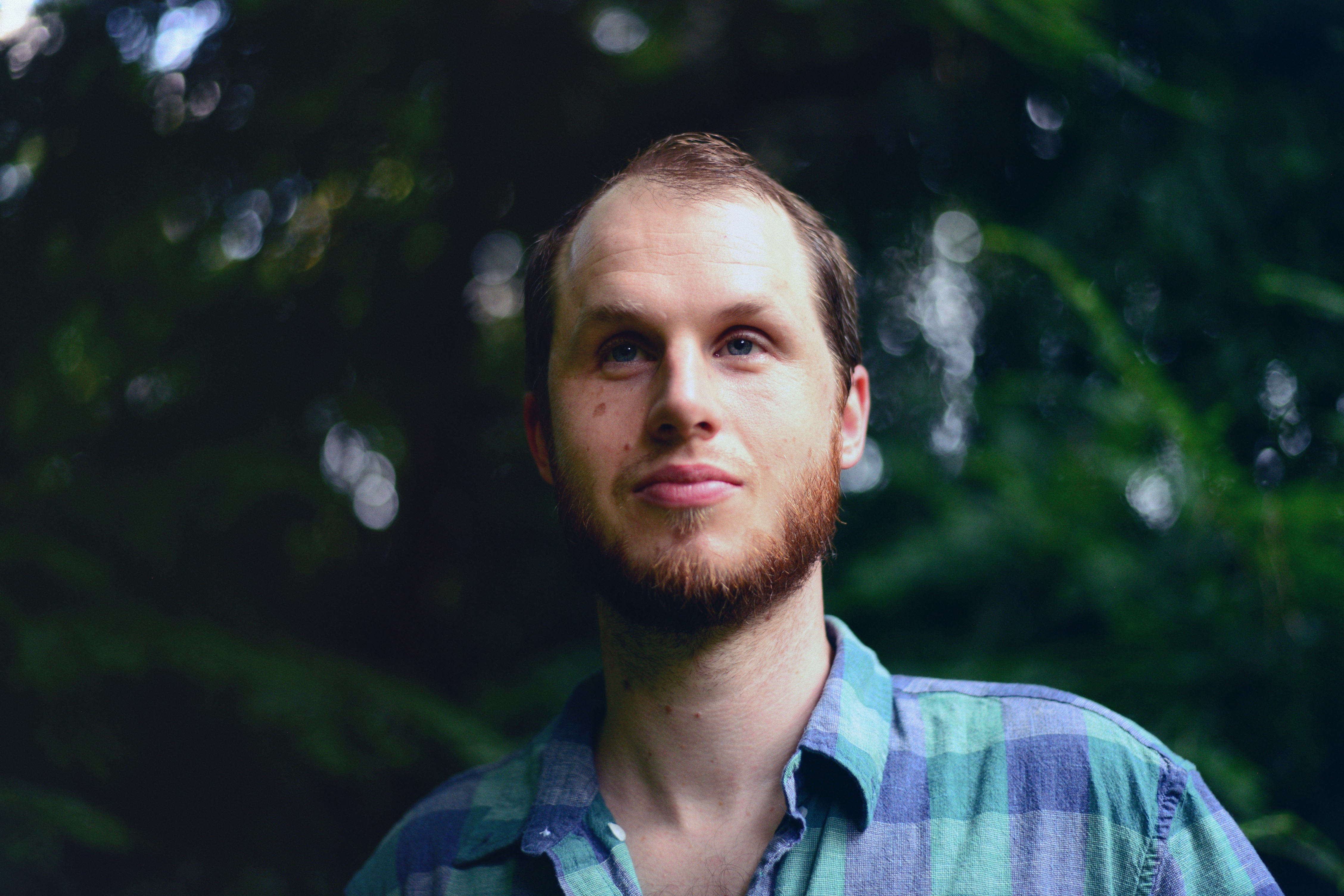 Black Shirt Brigade: When Jenks isn’t coloring around the edges of McEntire’s vocals, he’s throwing heavy shade as guitarist for local black-metal outfit Horseback. “There’s more crossover between [the bands’] audiences than I expected,” says Miller. “I can see the common threads — our music is confrontational, just in different ways,” McEntire agrees, laughing. “It’s been very cool to see the black shirts come out for us!”

Horseback, Mount Moriah, This Is Happening