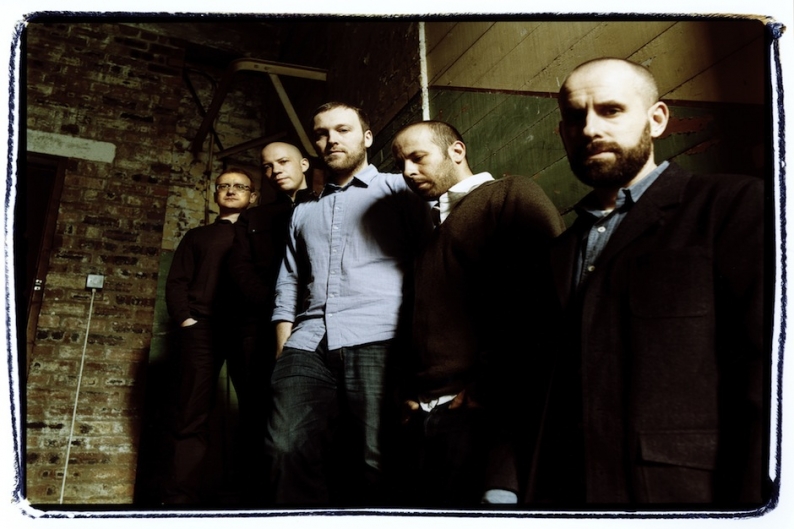 Mogwai have amassed their considerable cult with the intense, sprawling post-rock instrumentals of 2011’s Hardcore Will Never Die, But You Will and 1997’s landmark debut Young Team. But the Scottish band has applied its knack for desolate atmospheres to soundtracks a couple of times before, including scoring soccer biopic Zidane: A 21st Century Portrait.

Mogwai’s latest scoring work, for French TV thriller Les Revenants, arrives with the terrifying premise that children killed in a bus crash keep coming back to life without knowing they’ve died, so the moody keyboards and glinting guitars of the soundtrack (out February 26 via Sub Pop) are a bit less tempestuous than might be expected. Then, on penultimate gospel cover “What Are They Doing in Heaven Today?,” the band known for its instrumentals offers warmly elegiac vocals, for a powerful track that solidifies the Glaswegians’ long-running spiritual connection to Minnesota-bsaed Low, whose Jeff Tweedy-produced 2013 tracks have a similarly rootsy undercurrent. Hardcore might not ever die, but Mogwai have found grace.