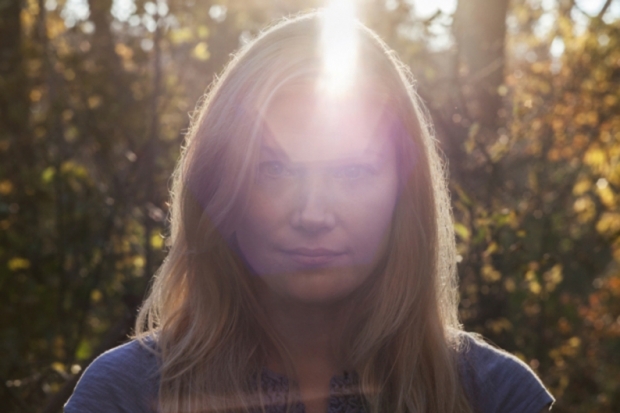 Marnie Stern’s incoming fourth full-length, The Chronicles of Marnia (out March 19 via Kill Rock Stars), may be “less nutso,” but newly released track “Nothing is Easy” (Stern’s personal favorite from the new LP) still trades heavily in the New York guitar goddess’ tightly-coiled six-string eccentricities. Like the waltz-paced “East Side Glory” before it, “Nothing Is Easy” tempers a jittery, live wire guitar line with half-windmill strums and Stern’s caramelized yelp. “You don’t need a sledgehammer,” the 100 Greatest Guitarists of All Time alumna sings, “To walk in my shoes.” No, but a how-to on wingnut finger-tapping would still help. Listen to “Nothing Is Easy” below, and scroll down further for Stern’s upcoming North American tour dates.