Hear Mark Kozelek Fine-Tune Ted Nugent on ‘Free for All’ 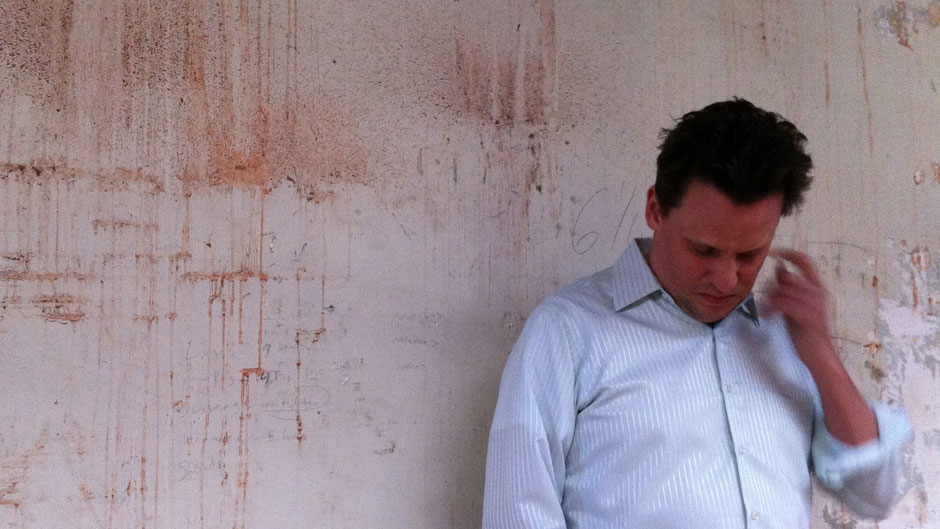 Under his own name as well as with Sun Kil Moon and Red House Painters, Mark Kozelek has mined a rich vein of evocative, melancholia; Ted Nugent is a buffoonish conservative who got famous playing wild guitar in that bizarro world we call the ’70s. The two don’t have much in common — except “Free for All.” The Motor City Madman originally recorded the song in his manic arena-whomp style back in ’76. Kozelek’s rendition, taken from his new all-covers collection, Like Rats, due February 19 on Caldo Verde, puts some brain into Nugent’s boogie. (He pulled a similar trick on his 2001 AC/DC covers album What’s Next to the Moon.) Accompanied only by his own acoustic guitar, the singer-songwriter retains the song’s skipping main riff, but his measured and double-tracked vocal lends the lyrics a subtly disturbing intensity.