'The Invisible Way' shows up March 19 via Sub Pop 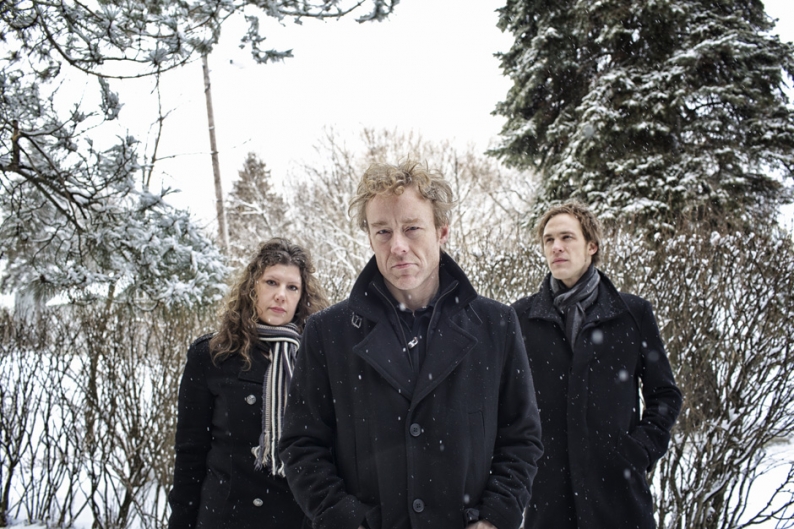 Low’s The Invisible Way, due out March 19 via Sub Pop, is shaping up to be impressively multi-hued. The first song from the Minnesota band’s upcoming album, “Plastic Cup,” showed the album’s producer, Wilco singer-guitarist Jeff Tweedy, had only burnished the folksiness already latent in the band’s gothic balladry. The next preview, “Just Make It Stop,” was more upbeat and catchy, like a Belle and Sebastian for the snowy Lake Superior region. Now comes “So Blue,” the loveliest so far and a pounding, piano-based track that keeps climbing toward catharsis. “We two collide / Songs weaving a line / Into the air,” Mimi Parker sings gracefully. Here’s the sound of that impact: kind of blue, but radiantly so.