"I felt like I had been on a dark path in life, and not listening to my heart and following what I should be doing resulted in a real physical injury in this world." 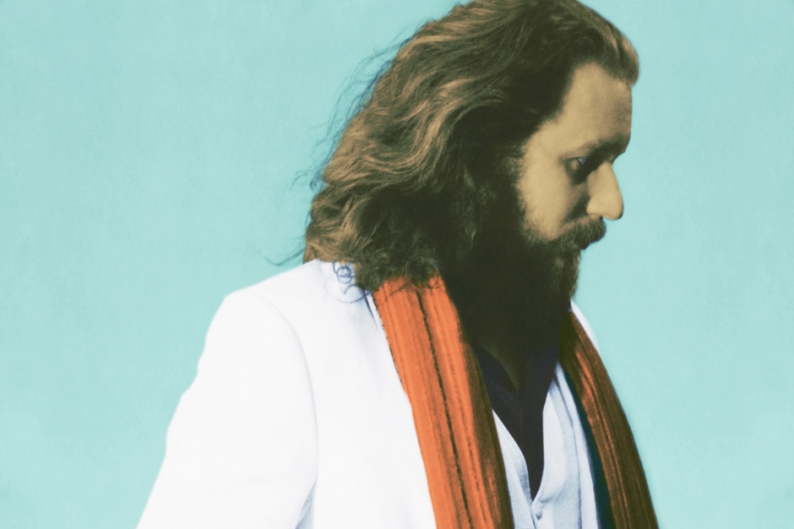 “Enter the mystic.” So begins longtime SPIN contributor Richard Gehr’s review today of My Morning Jacket frontman Jim James’ soulful solo debut, Regions of Light and Sounds of God. And as Gehr goes on to explain, James’ recent effort is steeped in spiritual thought, replete with a backstory that can be traced back to James’ relatively recent discovery of Lynd Ward’s 1929 book (and America’s first graphic novel) God’s Man, a gift from friend (and former Animals frontman) Eric Burdon. Below, hear exclusive audio of James discussing the inspiration behind the album, including the 2008 head injury the Kentucky native suffered during a My Morning Jacket live set.