Onetime White Stripe will grace the Grammys on Sunday 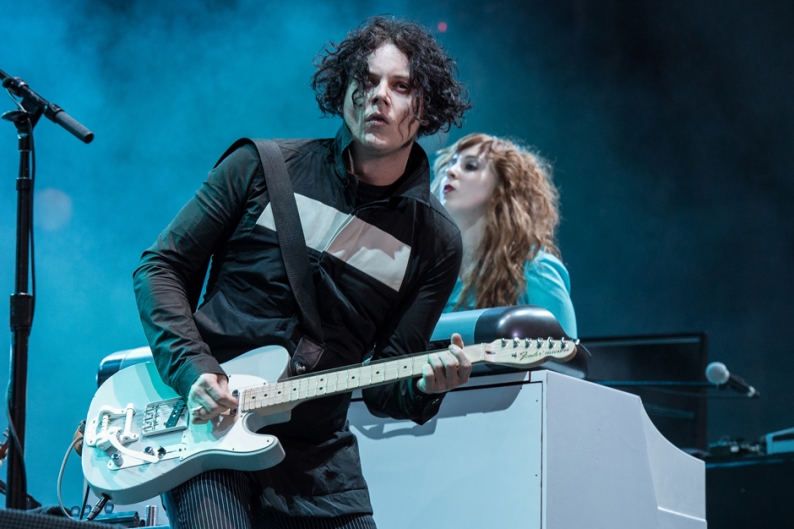 On Sunday, former White Stripe and mighty Blunderbuss-weilding blues-breaker Jack White will perform at the 55th Annual Grammy Awards. He also has a chance at winning three statues (Album of the Year, Best Rock Album, Best Rock Song), and we’re guessing that one has to prepare for these things, like, fairly extensively, but that hasn’t stopped him from developing a whole lot of new songs for his next record. Even though this one has only been out 10 months, outsold the Beatles in vinyl, made our 50 Best Albums of 2012 list, and inspired a lovely career-spanning Austin City Limits set.

“I’m writing a lot of songs for another record,” White told BBC 6 Music News today. “I have over 20 tracks I’m working on right now.” He’s also been busy with his Third Man Records label and store, of course, having shared his collaboration with Butthole Surfers’ Gibby Haynes “Paul’s Not Home” only yesterday. True indeed, the man seems ceaselessly dedicated to doing right by rock’n’roll, but does that mean he should win a Grammy this year? Under other circumstances, perhaps, but we’ve made our picks for the major categories and White isn’t one of ‘em. Find out why: Grammys 2013: Who Should Win.