After more than a decade in the game, fire-tongued Brooklyn cult rapper Ill Bill is returning with his most ambitious album to date, The Grimy Awards (due February 26 via his own Uncle Howie). “The album is me paying tribute to things that inspired me throughout my life,” Bill says in a Toronto hotel room, shortly before a gig. Fans of ’90s hip-hop will see those influences plain as day in the album’s boast-worthy lineup of boom-bap legends from the stage (Cormega, OC, Lil Fame of M.O.P., Q-Unique of the Arsonists) and behind the boards (Pete Rock, Large Professor, Muggs, El-P, DJ Premier) alike. But followers of Bill know that before he was chewing up rhymes, he was a teenage metalhead, and first Grimy single “Paul Baloff” is loving tribute to the singer of thrash-metal band Exodus.

In 1985, Bill turned 13, the perfect age to be obsessed with the thrash metal’s alpha bands, like Slayer and Metallica. That same year, Exodus released their debut, Bonded by Blood, a sloppy, angry mess of aggression, full of adrenaline-pumping ragers like “A Lesson in Violence” and “Strike of the Beast.” At the time, the group was gaining notoriety for their sweaty concerts and intense frontman, Baloff, who would prowl the pit for posers, stripping them of their shirts, and tying them to his wrists as trophies. But it wouldn’t last long, as Baloff’s bandmates kicked him out in 1986 and his legend diffused over the years as Metallica became Metallica and thrash-metal bands like Anthrax and Megadeth hit critical mass in the late ’80s.

Baloff died in 2002 and Ill Bill never saw him in action, but pays homage with this song. “The vibe, lyrically, is the same vibe I had when I was 13, 14, 15, when I was getting into the crazier, heavier thrash-metal stuff like Slayer and Exodus,” he says. And the song is appropriately X-rated and full of rhymes that have the speed and trickiness of thrash (“Call me acid-tongue/Hit hard like Black Sabbath drums”). It even ends with a recording of a young Bill calling into a radio show to ask Baloff a question. Hear it below and read our interview about how heavy metal has shaped his unique brand of hip-hop. 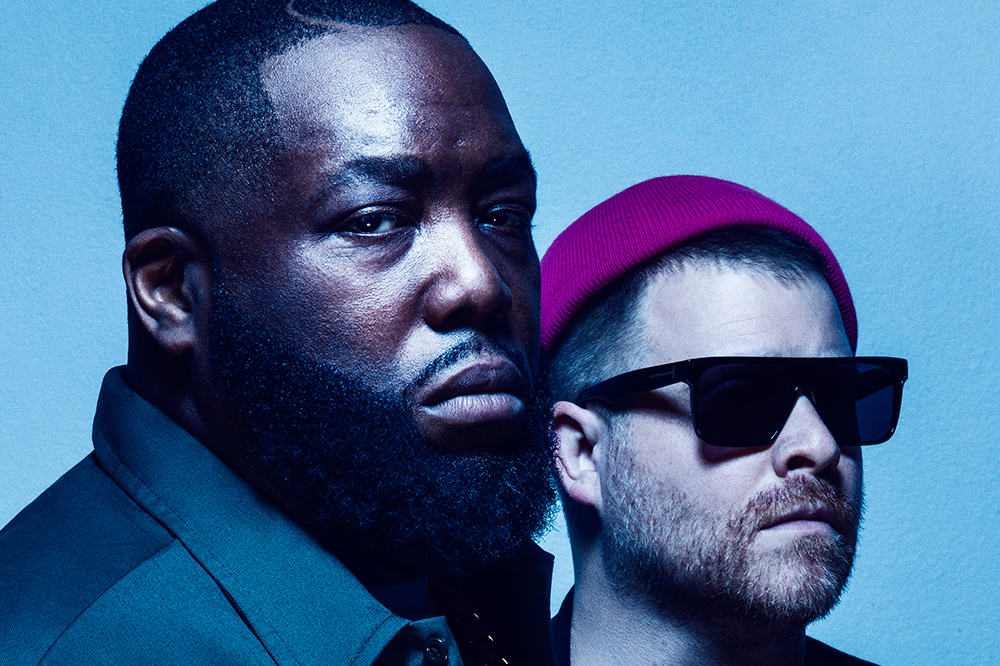 Why did you write a song about Paul Baloff?
He’s been an unsung hero of real heads. Real old-school heads who really know the real-deal stuff always give props to Paul Baloff, and I think there’s not that many real-deal heads nowadays, especially in hip-hop. I don’t think anybody but me would do a song called “Paul Baloff.” When Paul got kicked out of the band, he kind of got left by the wayside. He really didn’t do much. After he left Exodus, he tried to get that Piranha band going, and it didn’t really jump off. He had James Hetfield from Metallica producing the demo. They tried to get a deal, but I don’t think Paul could get it together. He had a lot of personal issues.

The song has a clip of you talking to him on a radio show. What do you remember about that?
I save a lot of cassettes, and this one is almost 25 years old. It’s from WRTN’s Saturday night show called Midnight Metal. When I was looking for it, I just knew that I had a Paul Baloff interview somewhere. I totally forgot that it was me on there. I was just looking for a soundbite. So I’m listening to the tape and once I noticed that they were starting to take phone calls, it came back to me. “Holy shit, I think I called into this show!” It was so fuckin’ funny. I was tripping.

You sound surprised when you’re on the air.
There were two or three calls before mine. I had some question in mind but somebody else asked it first. So the DJ goes, “OK, last call.” And sure enough, I’m on the air. So I kind of stuttered my question. “Have you guys done any shows lately?” I think it might have been the first time I was ever on the radio.

Were you in a thrash band?
Yeah. I started a band in high school called Injustice, like around ’87 or ’88. I remember my high school had a battle of the bands. We weren’t really that good at that point. We couldn’t do Maiden songs. We couldn’t shoot for the stars, so we shot for the street lamps, and we started learning S.O.D. covers. We didn’t win the battle, but we did good enough. People dug it. Later, we got to play [NYC metal club] L’Amour’s a few times, which is the pinnacle for me. We got to open shows for Sepultura, Biohazard, Obituary, shit man, Raw Deal, Napalm Death.

How has your metal past influenced your rap career?
I think it inspired me to talk about a lot of stuff rappers weren’t writing about, especially when with Non Phixion 15 years ago. Away, the drummer from Voivod [who drew Non Phixion’s Voivod-influenced cover art], when I first met him, he wasn’t much of a hip-hop head at all. He said, lyrically, I was rhyming about stuff that he never heard a rapper rap about. I think a lot of metal kids tend to gravitate towards me and my crew of MCs that I rock with because of that. Growing up, I was kind of a rare breed of kid that was listening to both metal and rap and was able to understand that there was a lot more similarities than differences. That’s why I always related to Rick Rubin, who was working on Run-DMC and Beastie Boys records at the same time he was working with Slayer and Danzig. He was an inspiration, he was a validation that I’m not bugged-out. I’m not weird for understanding both of these types of music. I was just on both ends of the spectrum.