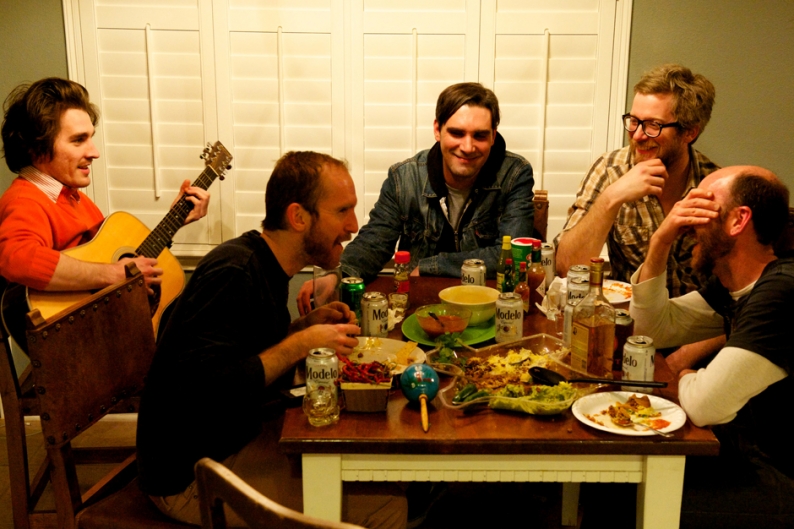 Frank Smith’s name might be misleading — as the Austin-based group’s Facebook page points out, “Frank Smith is a band, not a man” — but the title of their upcoming album, Nineties (out April 2), couldn’t shoot any straighter. Frontman Aaron Sinclair conjures the spirit of Sebadoh on stumble-stomper “How Many Ways,” slurring his way through twitchy paranoia with lines like, “Bad ideas won’t leave me alone / They want to know why I won’t lay on the floor,” before hollering “How many ways / Can we fuck this up?” over beer-bloated guitars. The foggy coda collaged on the end comes right on cue.

Stream “How Many Ways” below and scroll down further for the band’s upcoming tour dates.