Sixth album, due May 14, returns to instrumental roots 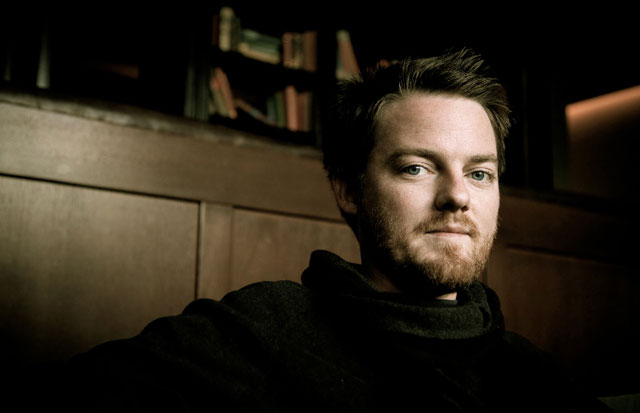 Following in the heels of Autechre, Swans, Baroness, and a whole year of artists going long, the sixth album from ambient blissmaster Eluvium is going to be a two-disc epic. Nightmare Ending, due May 14 on Temporary Residence, follows on the tail of 2010’s Similes, an argument-provoking detour where Matthew Cooper started adding Eno-style vocals to his euphoric drones. Ending, seven years in the works, is a fully instrumental affair, and a press release promises it “encompasses everything remarkable about past Eluvium albums, executed more powerfully and poignant than ever before.” Here’s some cover art and track list featuring songs like “Warm,” “Chime,” and “Rain Gently” in case you were scared that dude might have discovered caffeine. 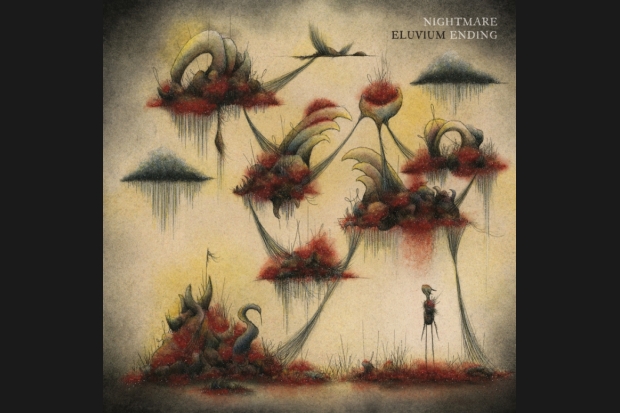