Yes He Can: Inside SPIN’s February Dave Grohl Cover Story 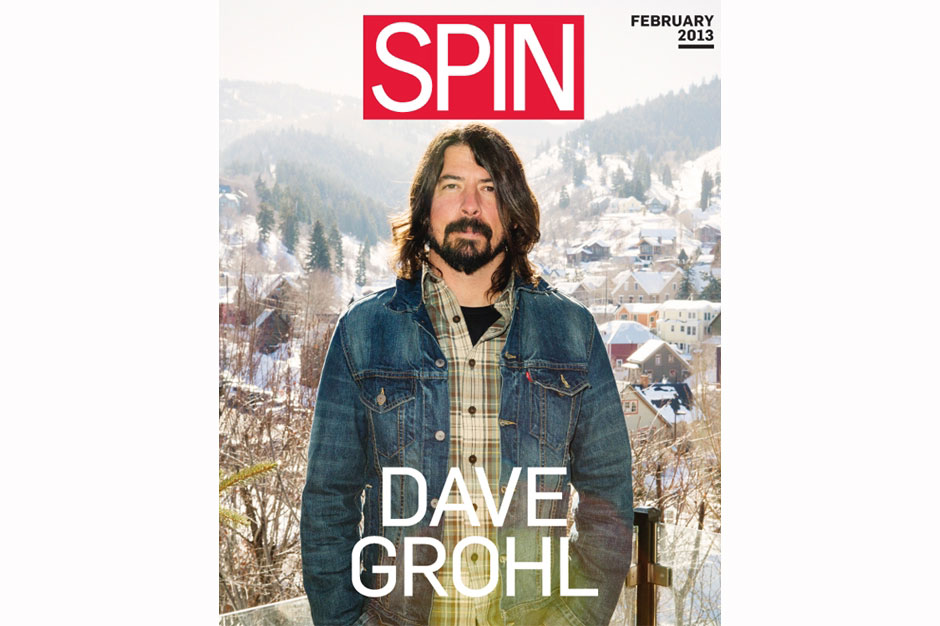 The first time Dave Grohl appeared on the cover of SPIN was January 1992, when Lauren Spencer excitedly wrote, “Return to your seats, buckle up, and say your prayers: Nirvana is on a collision course with the world.” Tomorrow, Grohl will grace his seventh SPIN cover, and this time it’s the 44-year-old multihyphenate who’s doing the gushing: “Can you imagine? Never in my wildest dreams did I think that in one evening I’d play Creedence Clearwater Revival’s ‘Proud Mary’ with John Fogerty, Fear’s ‘Beef Bologna’ with Lee Ving, and Masters of Reality’s ‘Blue Garden’ with Chris Goss. It was like my ultimate mixtape.”

Grohl was (excitedly) discussing the live debut of his Sound City Players, the collection of musicians he assembled both to a) promote his documentary about the storied L.A. recording studio where Nirvana cut Nevermind and b) carry on his quest of being a “total musical whore and jam with everyone.”

Back in L.A., Grohl tells us he believes he became Supergroup Guy around the time of Queens of the Stone Age’s 2002 LP Songs for the Deaf. Today, being that guy means being able to play with that other guy — Krist Novoselic — without a three-ring circus. “It’s hard not to remember and reminisce,” he tells us. “You look up and smile, like, ‘Oh my God, first of all, we survived, but also we’re still playing.’ It’s like getting back together with an old girlfriend, but minus the drama. It’s fucking great.”

We also got a chance to witness a ton of inspired Grohl air-drumming and chat about Paul McCartney, his (very few) Nevermind regrets, and his commitment to never slowing down. Ever.

Before the full cover story goes live tomorrow, look back at Grohl’s six other appearances on our cover (two with Nirvana, and four with Foo Fighters):

January 1992, Heaven Can’t Wait: “Now we’re snubbed by people who think we’re big rock stars. They think that when you get signed to a major label you get all this cash to spend.”

October 1993, Smashing Their Heads on the Punk Rock: “[Stardom is] a load of shit on Kurt’s mind that he doesn’t deserve. You can tell when he’s upset, and it ends up bothering all of us.”

July 1997, So Happy Together: “Nirvana was nuts, it was crazy. I made my way through all of that other bullshit, and now I’m back to square one. That feels nice.” Bonus: SPIN goes to the Playboy Mansion with Pat Smear!

August 2005, The Chosen Foo: “If there were anything I could tell a young band, it’d be just ‘Don’t do coke.’ Go take Ecstasy and fuck your friends and buy giant bags of weed and wear a condom.”

November 2007, The Tao of Foo: “Most people just assume that any song I’ve written about loss or death or anger is about Kurt or Courtney. But I’ve been surrounded by musicians for 20 fucking years; there’s a lot of people that have gone that direction.” 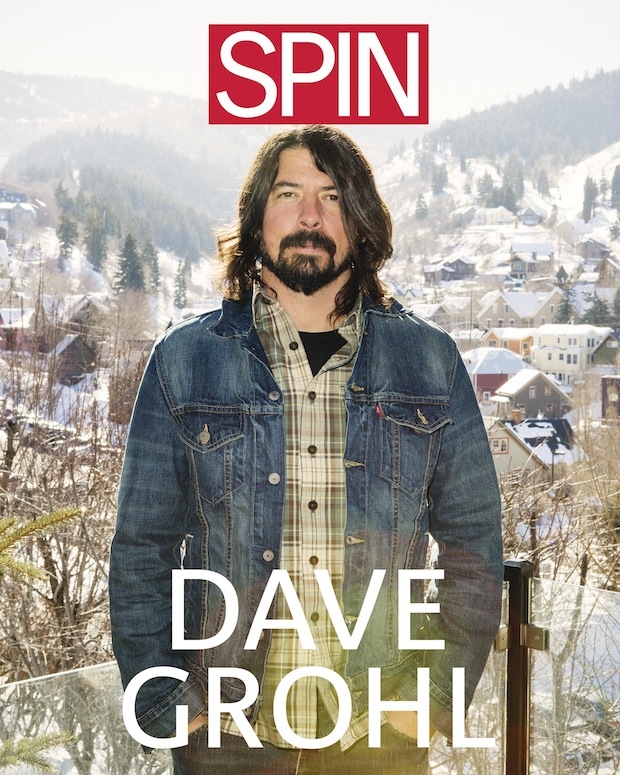