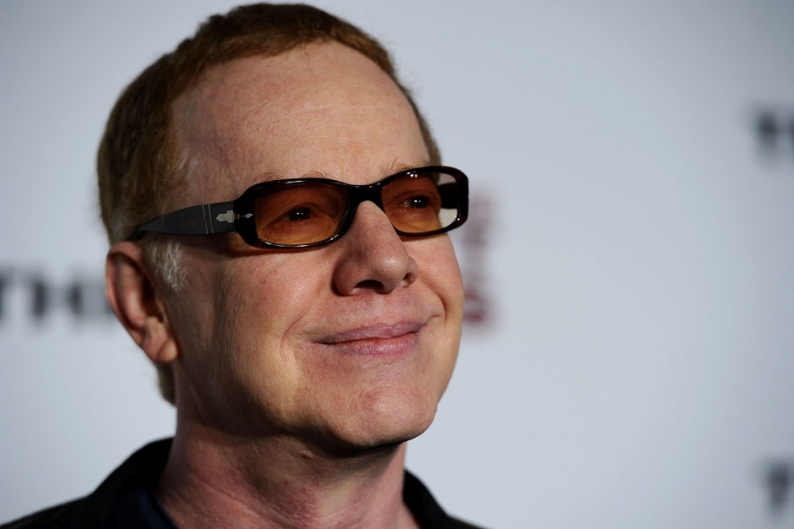 Oscar-nominated film composer and former Oingo Boingo frontman Danny Elfman will sing live for the first time in nearly 18 years this October, according to the Hollywood Reporter.

On October 7, Elfman will stage a concert with longtime collaborator Tim Burton at London’s Royal Albert Hall. The show, titled “Danny Elfman’s Music From the Films of Tim Burton,” is exactly what it sounds like: a live music retrospective of the pair’s work together. The event will mark the first time many of Elfman’s signature Burton scores — including those from 1988’s Beetlejuice, 1989’s Batman, 1990’s Edward Scissorhands, and 2010’s Alice in Wonderland — will be performed in public.

And as Slicing Up Eyeballs points out, the gig will also usher in the return of Elfman the singer. The 59-year-old icon has not sung live since alt-New Wave weirdos Oingo Boingo called it quits in 1995, and on October 7, he’ll step back up to the microphone to recreate tunes from 1993’s The Nightmare Before Christmas.

“The idea of performing some of [main character] Jack Skellington’s songs from The Nightmare Before Christmas live for the very first time is immensely exciting,” Elfman told the Telegraph.

Burton’s original drawings and production artwork from the various films will serve as a visual backdrop for the show, while the BBC Concert Orchestra will bring Elfman’s compositions to life. According to the Telegraph, Burton said the performance will be “something really special.”

Elfman and Burton’s most recent project together, 2012’s Frankenweenie, is up for the Best Animated Feature Oscar at the 85th Annual Academy Awards, which broadcasts live from Los Angeles’ Dolby Theatre on February 24 on ABC at 8 p.m.

Don’t miss our rundown of 40 Soundtracks That Changed Alternative Music.