One more time: Daft Punk have united with Columbia 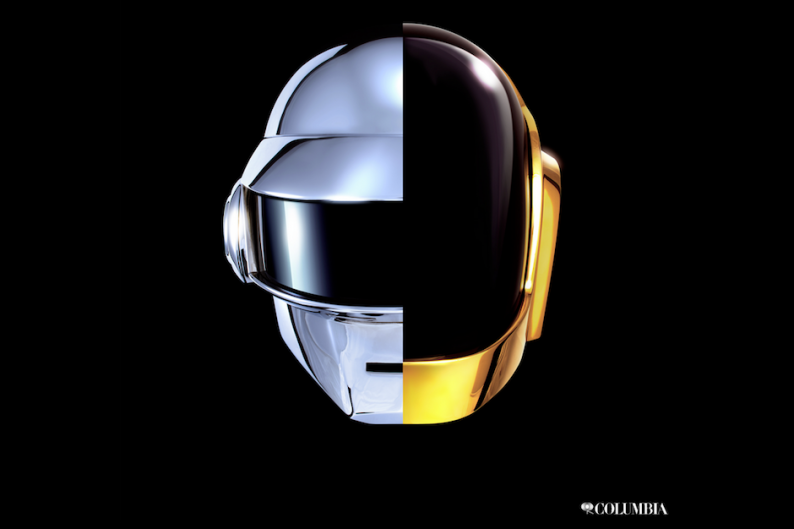 In January, the Guardian reported that Daft Punk’s fourth proper album, the follow-up to 2005’s Human After All, will come out in May on Columbia Records. The masked French-house behemoths haven’t yet shed any more light on a release date or other details, but as Some Kind of Awesome points out, Daft Punk’s Guy-Manuel de Homem-Christo and Thomas Bangalter have changed the image on their website to reflect the Columbia connection. There’s the image above, of two helmet halves plus the Columbia logo. Daftness!

That’s literally all the news from Daft Punk so far today — apparently it’s going to be one of those drip, drip, drop release cycles — but reports last year surfaced that the proto-EDM dynamic duo were collaborating with “The Rainbow Connection” songwriter Paul Williams and Chic guitarist Nile Rodgers. Then again, Williams, who also wrote hits for the Carpenters and Three Dog Night, said the new Daft Punk album might be here as early as last June. Obviously, that didn’t happen. Human after all, after all? Or just technologic?