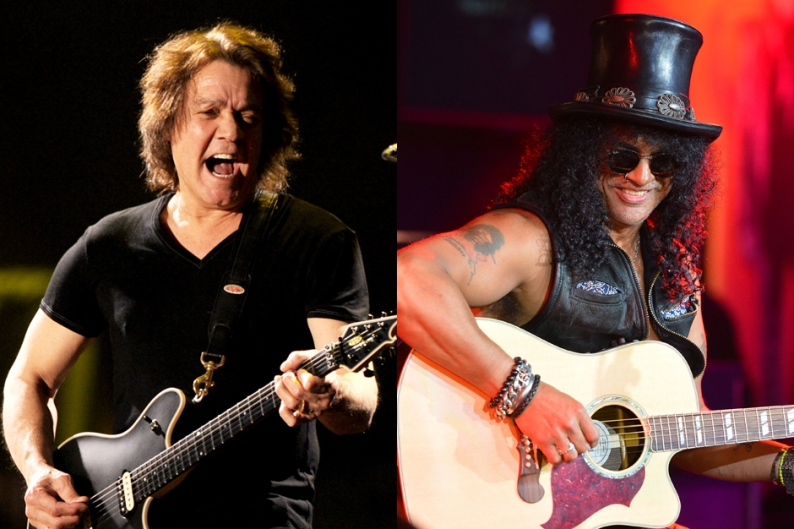 A couple staying at a Cleveland-area Motel 6, naturally, was arrested earlier this month after an argument they were having grew too heated for staff to handle. Their particular beef has brought nations frat houses to the brink of war: Who is the greatest guitarist of all time?

The dude was all [approximation], “Babe, Slash is thee most rippingest ax-slinger to have ever rocked an arena. His finger dexterity is such that he has to tame the electricity coursing through his wild man-mane with a ridiculous leather top hat. He’s the best. Like, totally.”

And then she was like [approximation], “No. Effing. Way. Brah. When Jimi Hendrix died his ghost moved into Eddie Van Halen’s body, making that fiercely shredding Dutch bastard a sixth-sensed dick-fiddle master. Last year he rocked so hard he blew his own colon out.”

The Sun News reports that when the police arrived, the boyfriend and girlfriend agreed to keep it cool. But when the cops ran their names, it turned out they had outstanding warrants in other cities, because that’s how couples who get into screaming matches about guitarists roll.

Wanna fight about it? Check out SPIN’s 100 Greatest Guitarists of All Time.