So much for kids getting to learn about science and music 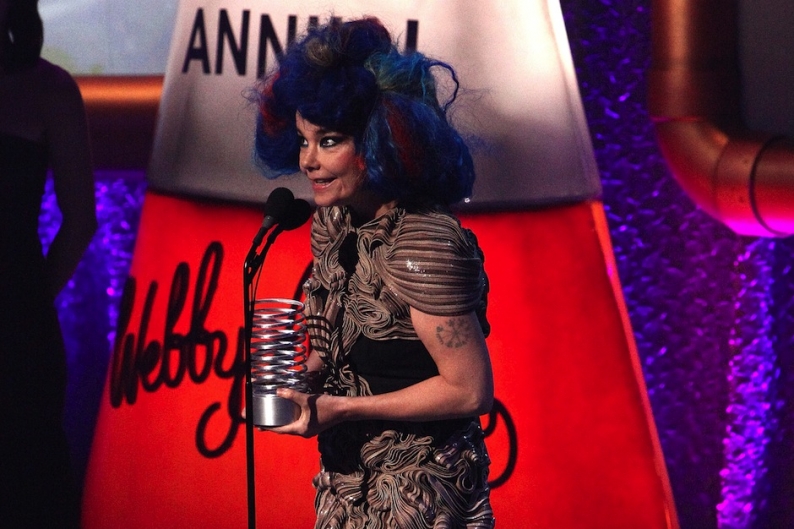 It was a good morning for those who take pleasure in the misfortunes of Björk. It was not, unfortunately, a good morning for Björk. As the Awl astutely points out — with the not entirely commiserating tags “kicked to the curb,” “oh well,” and “seriously?” — the Icelandic auteur has canceled her Kickstarter campaign aimed at expanding her Biophilia app to Android and Windows 8 platforms. The fundraising effort had generated only £15,370 pledged of its £375,000 goal, which, for those of us who don’t speak British, left it more than $565,000 short. The Biophilia Education Program is nonprofit, the album itself finds Björk “as boundless as ever” per our reviewer Rich Juzwiak, and the singer had indicated the app extension would help low-income students, so in that sense her failure is a shame. Still, $565,000 is a lot of money that could be used plenty of other beneficial ways, and as the Daily Swarm and others have noted, the whole campaign had a whiff of self-promotion about it. Which brings us back, as Stephen Colbert might say, to today’s word: Björkenfreude.