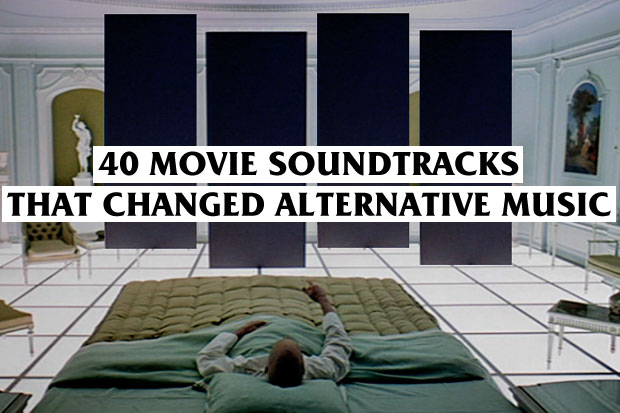 Got us a movie, we want you to know! Roxy Music records and easy access to drugs aren’t the only things that make people want to form bands. Sometimes it’s a song, a sound, a score, or a hacking bloody chainsaw noise first heard on the big screen. In honor of 2013’s lousy Oscar nominations for Best Score (step down, John Williams), we give you SPIN’s alternative canon. From Forbidden Planet’s electronic flutters to Drive’s icy-hearted retromania, from the music that defined the 1980s’ teen angst in The Breakfast Club to the music that defined the 2000s’ lack-of-teen-angst in Garden State, here are the 40 most important examples of #reeltalk for the underground, the film music that ultimately changed the indie rock, metal, hip-hop, and electronic acts we love most. Burn, Hollywood, burn!