A gnarled, zeitgeisty gem from the beloved Chicago outfit's forthcoming 'My Shame Is True,' due April 2 on Epitaph 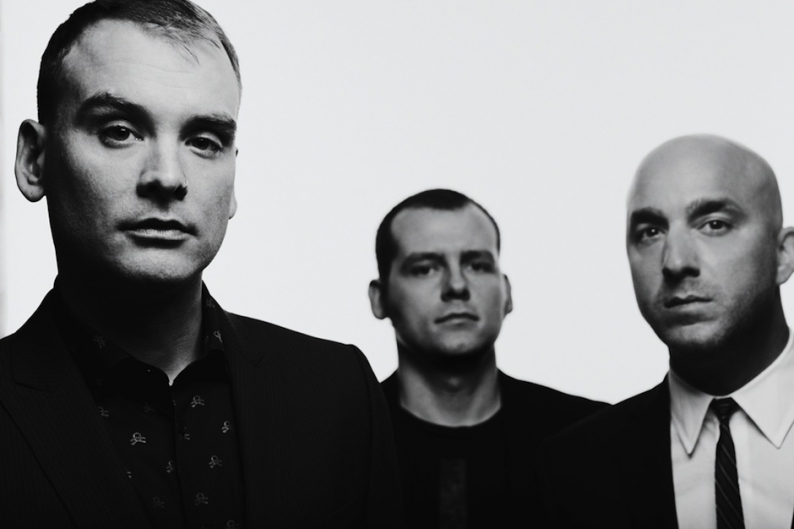 It’s been three years since Alkaline Trio’s This Addiction, the Chicago pop-punk vets’ Epitaph debut and an LP that was heralded at times as a return to their roots and turn-of-the-century form. But on April 1, they’ll release My Shame Is True, a full-length outing equal to if not stronger than the white-knuckled theatrics of Goddamnit! and Maybe I’ll Catch Fire, as evidenced by “Torture Doctor,” an organ-enriched monster replete with its own “hey’s” and “ho’s” at a moment when those couldn’t be in higher demand.