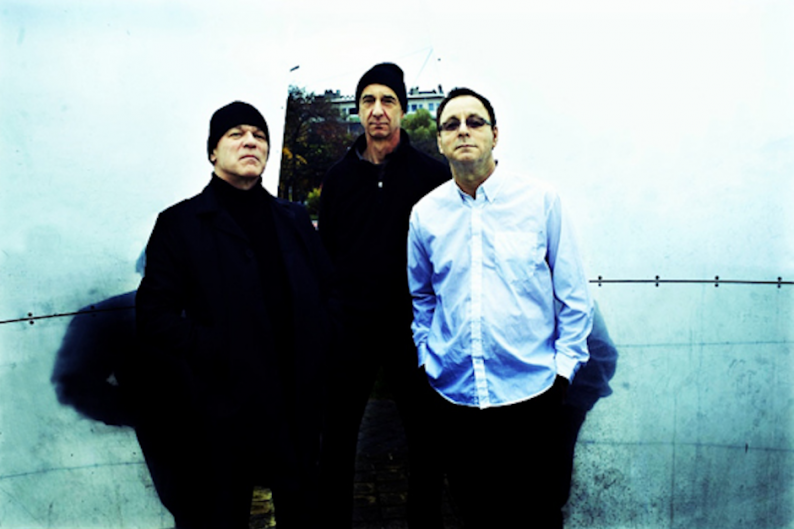 “Resistance is futile,” Colin Newman barks on “Doubles & Trebles,” the first song released from Wire’s upcoming album Change Becomes Us. It wouldn’t be fair to charge the British punk innovators, whose 1977 debut Pink Flag remains a singularly spartan classic, with biting a cliché used by the Borg on Star Trek: The Next Generation in the ’90s, though. Wire’s first release since 2011 live set The Black Session is an album of new compositions based on unfinished ideas from 1979 and 1980 (due out March 26 via Wire’s own Pinkflag). New guitarist Matthew Simms joins the lineup for a sharp-edged song that builds from acoustic strums and electric swells to crunching power chords. The resulting blend of past and present doesn’t exactly go where no man has gone before — frankly, it’s a dull, self-serious slog, and c’mon, “Resistance is futile”? — but it shouldn’t be Wire’s final frontier, either.