"This Time I Got a Reason" b/w "Fuzz's Fourth Dream" 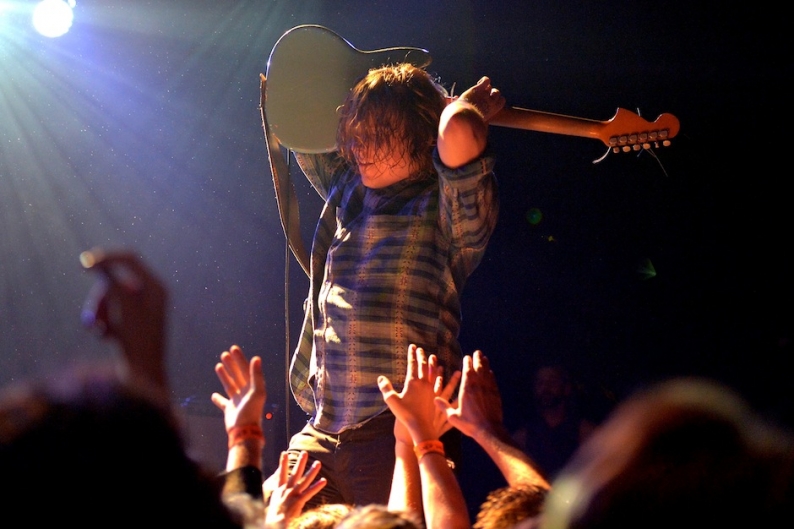 As 2013 gets underway, Ty Segall is hitting the ground running. After releasing at least three albums last year — including SPIN’S #9 album of 2012, Twins — and prepping a couple of reissues for later this month, the San Francisco garage-punk has also released a seven-inch single with his guitarist Charlie Mootheart under the name Fuzz. As Beats Per Minute points out, while label Trouble in Mind says the band’s members are a “mystery,” SPIN reported months ago that Segall and Mootheart had been collaborating “for several months under the sort of name you’d swear was taken decades ago: Fuzz.” Live footage confirms these songs are, indeed, the same Fuzz. Both “This Time I Got a Reason” and B-side “Fuzz’s Fourth Dream” are galvanizingly sludgy, proto-metal psych rock, and though the single is sold out, the music is streaming below for your head-banging delight.