'Body Talk' highlight notches a victory of its own 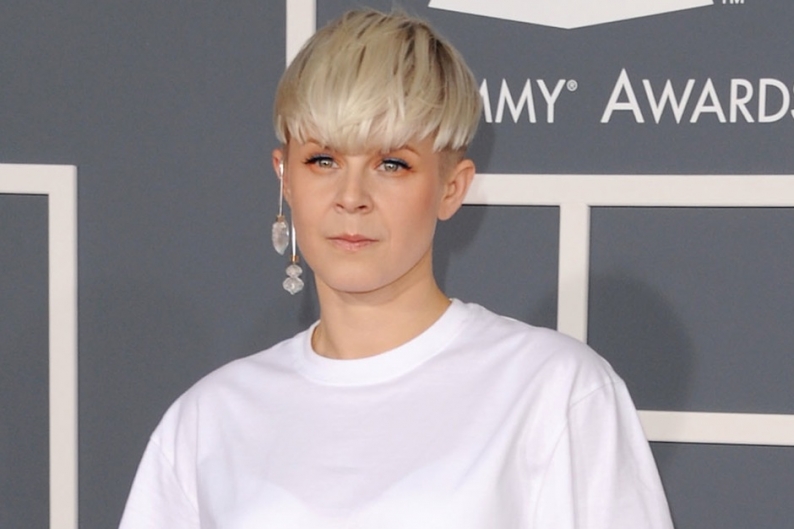 Golden Globe Awards viewers are showing Robyn love. “Dancing on My Own,” a standout from the singer and songwriter’s 2010 Body Talk album trilogy, saw its sales climb after the Sunday night awards show, where the song blasted over the speakers during the HBO TV series Girls’ two wins.

According to the Hollywood Reporter, label sources said the song’s sales that night were twice their normal daily average. In the week that ended the same night as the awards ceremony, “Dancing on My Own” reportedly moved an estimated 7,000 copies, its highest weekly total since the song aired in an episode of Girls last spring. Robyn’s song sold 23,000 in the first week after the April 29 episode and 9,000 in the second week.

Girls scored two awards, one for Best TV Comedy and one for its creator and star Lena Dunham, who nabbed Best TV Comedy Actress. Girls – Volume 1: Music from the HBO Original Series, which features “Dancing on My Own” along with songs by fun. and Tegan and Sara, reportedly sold about 7,000 in its first week. Also on Sunday night, Girls premiered its second season. A new Santigold video from the Girls soundtrack hit the Internet yesterday.