The Postal Service Reunion Is Really a Real Thing Now 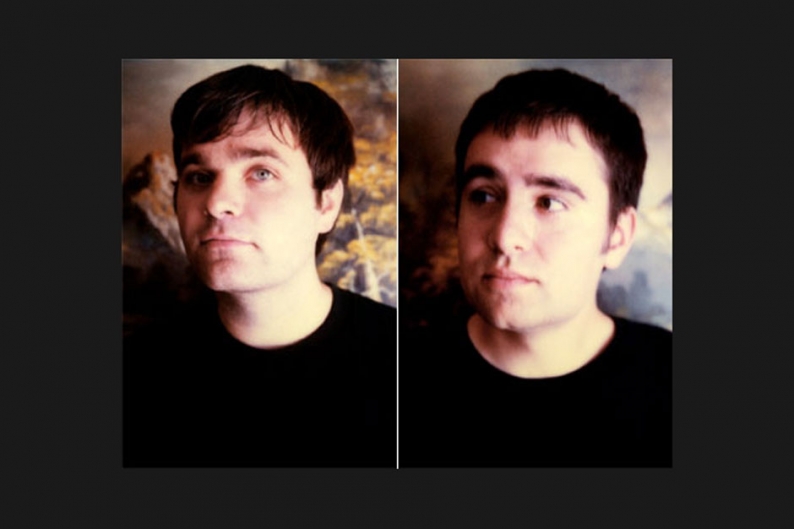 It’s official: the Postal Service are reuniting this spring. The electronic-pop duo, comprised of Death Cab For Cutie frontman Ben Gibbard and Dntel man Jimmy Tamborello, teased their long-awaited return on their website yesterday (January 21), and now a press release has confirmed the rumors.

The reunion comes just in time for the tenth anniversary of the pair’s only studio album, Give Up, which will see a two-disc deluxe reissue on April 9 via Sub Pop (April 8 for the U.K. and Europe). Give Up: Deluxe 10th Anniversary Edition includes the original 2003 record, plus a bonus disc comprised of two new tracks (“Turn Around” and “A Tattered Line of String”), a previously unreleased live performance, and every official non-album recording the Postal Service ever put out, in addition to remixes of some of the band’s best-known songs and two Postal Service covers by the Shins and Iron and Wine.

Give Up just went platinum last year and has sold 1,067,087 copies in the U.S. to date. It is currently the second best-selling album in Sub Pop’s nearly 25-year history, after Nirvana’s debut, Bleach.

Digital and 3xLP versions of the reissue will also be available, as well as a “very” limited “Loser” edition of the 3xLP set that will be pressed on color vinyl. Tour dates are on the way, but have yet to be announced (we know what you’re thinking — Coachella is a big possibility).