Here’s Omar From ‘The Wire’ Rapping Like Ol’ Dirty Bastard 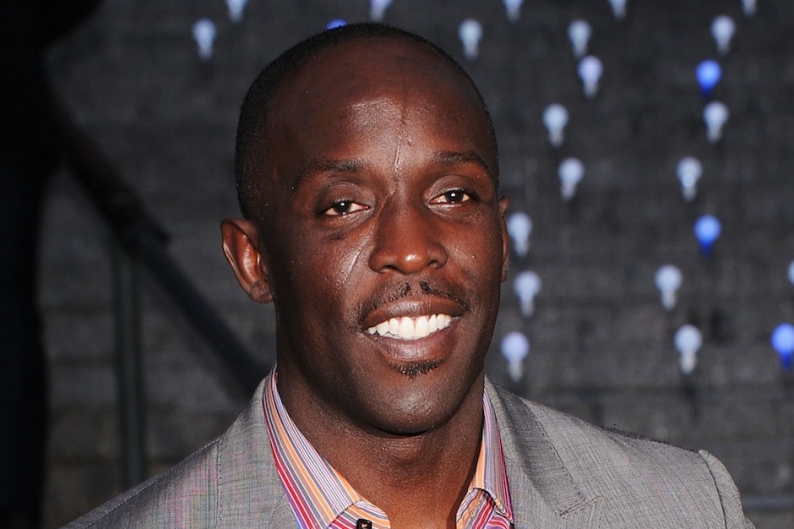 The actor who will play Ol’ Dirty Bastard in an upcoming biopic recently gave concertgoers a little preview, and he could’ve done a whole lot worse. MIchael K. Williams, the Boardwalk Empire castmember best known as Omar Little from The Wire, covered ODB’s “Brooklyn Zoo” last month during the Okayplayer Holiday Jam with the Roots at Brooklyn Bowl. As the AV Club points out, video has surfaced online. SPIN rap blogger Brandon Soderberg has opined eloquently about the film project, about which there isn’t much new to report — its IMDB page hasn’t been updated since October. Hard to judge a man’s rapping ability off of his impression of another rapper in audience footage, but it’s an entertaining glimpse nonetheless.