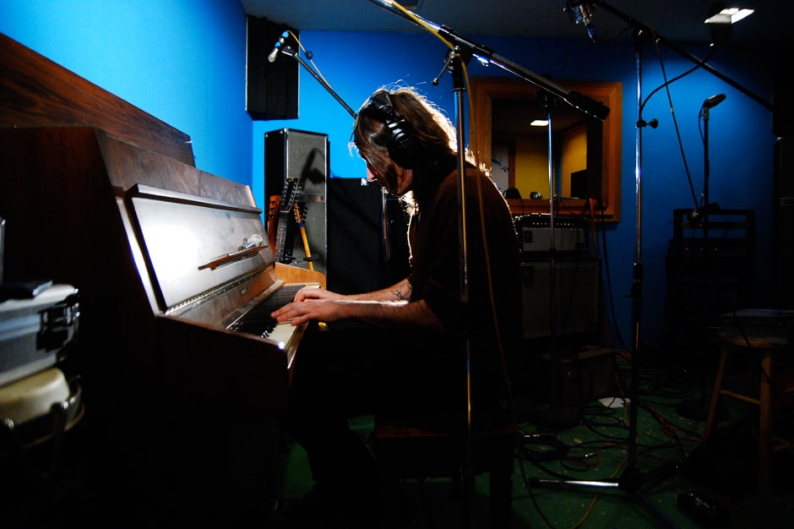 “I think I’m getting better at translating what I hear in my head to tape,” Mikal Cronin says. “I’m really excited about that. This record comes from the same place as what I’ve done before, but it’s bigger, more filled-out.” Cronin, a fellow Laguna Beach, California native, longtime collaborator and bandmate to Ty Segall (their time together dates back to high school punk outfit Epsilons) is just days out of completing his sophomore solo full-length, an album he recorded over multiple sessions this past fall with Eric “King Riff” Bauer in San Francisco’s Chinatown and mixed at legendary Fantasy Studios in nearby Berkeley. “I kind of took Ty’s lead there,” he says with a laugh, referring to his following the same studio progression that Segall used for his 2012 full-length, Twins. “I finally had a small budget to make it happen. It turned out way better than I could have expected.”

But aside from a pair of Segall-penned guitar solos, Cronin’s latest bears only a passing resemblance to his bandmate’s. (Ty Segall Band guitarist and former Charlie and the Moonhearts co-conspirator Charlie Mootheart also sat in on drums for two songs.) Due this spring on Merge, the as-yet-untitled LP, his first for the indie rock institution, is a far more placid and jangly affair, drawing on the influence of singer-songwriters like Bill Fay, early Scott Walker, and Elliot Smith. “Having toured with Ty’s band for as long as I have,” says Cronin, who handles bass duties for Segall, “I definitely see what the distortion pedal is capable of now. That comes out [on this record] here and there, but I’ve been listening to a lot of music lately almost purely to listen to arrangements. I wrote some string parts for this record, which was new for me. Just based on the amount of piano and keyboard involved, I think I’ll need to add another member to my touring band, beyond just guitar, bass and drums. “ 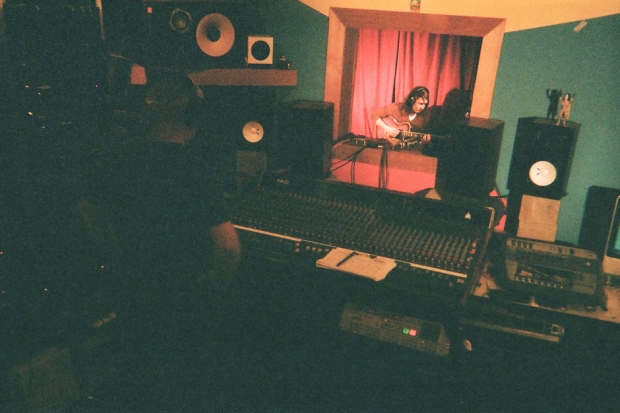 And while he’s yet to solidify a band lineup for support dates starting at this year’s SXSW, Cronin says his near-constant touring with Ty Segall Band over the past year played a key role in shaping the record, delaying both its writing and recording. “I have a really hard time writing on the road, just based on the lack of time and privacy,” he says. “And recording in bursts was a little frustrating because I hate leaving a project in the middle. But I think it worked out better because I could record a couple of songs, think about them, show them around, and come back to make changes. I recorded the last record in about a week, just straight through. This time, I had a little more time to breathe and come back to make changes. I think you can hear that in the final product. To me, it sounds a lot more thought-out.”