From forthcoming 'Chronicles of Marnia' LP, out March 19 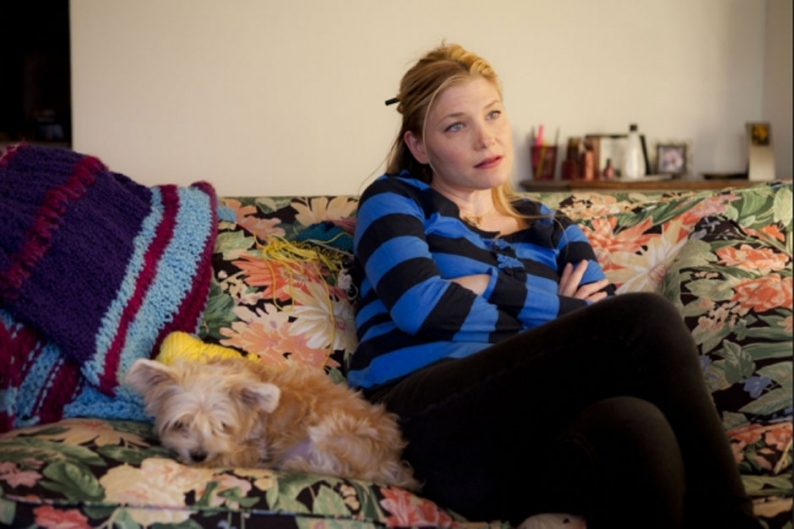 New York guitar wizard Marnie Stern recently told SPIN that for her upcoming fourth album, the brilliantly titled Chronicles of Marnia (out March 19 via Kill Rock Stars), she wanted to try something “less nutso.” Stern said, “I was trying to focus on songwriting. Not guitar playing.” Between the LP’s cheerily frantic first taste, “Year of the Glad,” and now waltzy second sample, “East Side Glory,” it’s clear that Stern has toned down the shredding in service of actual tunes, but the 100 Greatest Guitarists of All Time honoree can’t help but impress with her fret work. Before fading out, Stern wistfully asks in her childlike voice, “Can instinct come and go? / I don’t know why / I can barely hear / Wonder where I was when I went in the car last night.” Hear it/buy it below.