Lollapalooza Won’t Go to Israel This Summer, After All 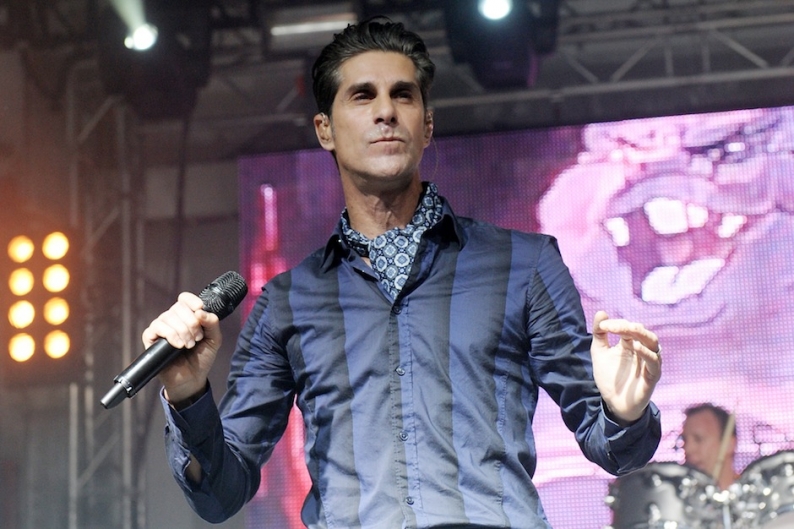 The Mideast conflict has been putting an end to good intentions for decades, if not millennia, and unfortunately Lollapalooza has turned out to be no exception. Last summer Lollapalooza founder Perry Farrell announced plans to bring the festival to Israel. The event was scheduled to take place August 20 to 22 this year in Tel Aviv’s Yarkon Park, and it even had a Hebrew-language website.

Well, hold that thought. A Lollapalooza spokeswoman told the Los Angeles Times the festival’s Israel edition won’t take place this year as planned. The spokeswoman gave no reason for the decision, but she reportedly described it as a postponement, not a cancellation. So, like American president after American president, don’t give up hope for good vibes in the Middle East just yet.

SPIN’S Daniel Kreps predicted Lollapalooza “might have some dificulty actually booking the event,” and Israeli news organizations have cited just those kinds of problems. While Farrell’s band Jane’s Addiction has performed in Israel, the Times notes that protests have dogged artists who book shows in the area lately. The Pixies, Gorillaz, and newfound Roots collaborator Elvis Costello have each canceled Israel gigs in recent years. Just last month, Stevie Wonder nixed a planned Los Angeles fundraiser for Friends of the Israel Defense Forces, reportedly pointing to the “very delicate situation in the Middle East.”

Though Israeli-Palestinian tension may have at least temporarily done to Lollapalooza what some Republicans hope it does to Chuck Hagel’s Secretary of Defense nomination, the festival isn’t without an international presence. Lollapalooza Chile entered its second year last year, which also saw the first-ever Lollapalooza Brazil. With Israeli Prime Minister Benjamin Netanyahu emerging from a vote this week re-elected but weakened, and buffeted between opposing forces, it’ll be interesting to see whether the temperature in the Mideast drops enough to allow a Lolla offshoot in the future — or, tragically, continues rising.