The first track off their upcoming 'Want' 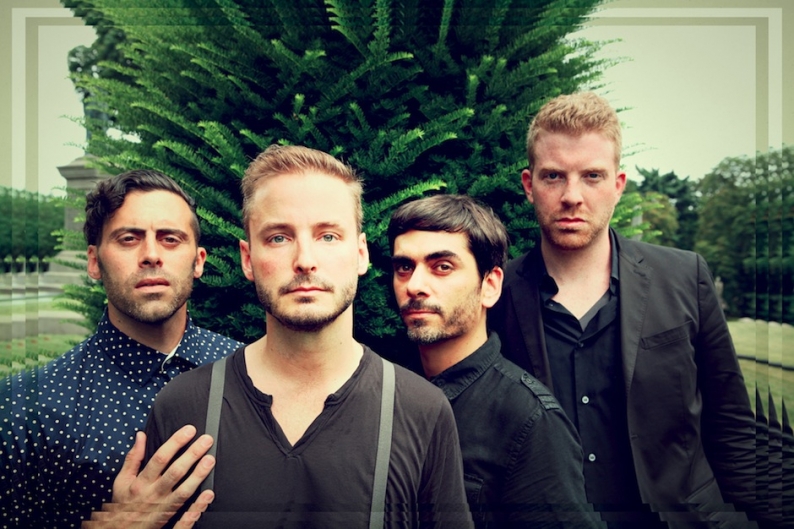 Gowanus, Brooklyn “fuzz rockers” Lightouts have returned with their umpteenth self-released single “Not Today,” the cheery opener to their upcoming album Want (due March 5). The clip, filmed by frontman Gavin Rhodes, is a chill, two-minute joyride constructed from video of clouds he’s been collecting on various flights. If you remember your cirrus from your cumulus, then pop quiz, hotshot. But enough pilot talk, the song is no slouch either, a taut, musclar, jangle-fit perfect for lovers of the nu-nu-wave of ’90s-gone-feral punkos like Parquet Courts and PAWS. Check out these cloud somethings.