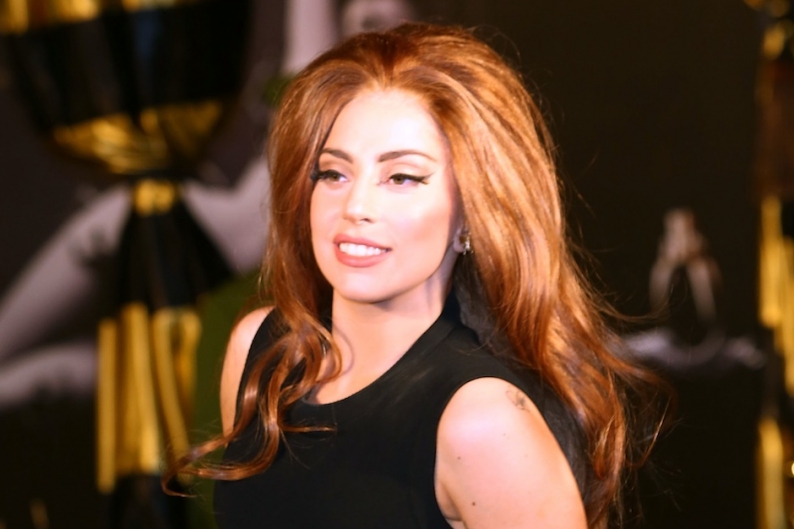 Lady Gaga might want to drop ARTPOP on us sometime soon. (After all, it’s one of SPIN’s 50 Albums You Gotta Hear in 2013.) As London search engine marketing agency AccuraCast notes, via Queerty, the Born This Way singer’s online search popularity has fallen steadily since May 2011.

AccuraCast calls the decline “astonishing,” considering that over the past year Gaga introduced her own fragrance, launched the Born This Way Ball tour, acknowledged suffering from an eating disorder, and otherwise kept her name in the headlines. In fact, search activity so close to where it was in 2008, before The Fame and The Fame Monster EP made Gaga, well, famous, might indicate the Internet is “bored” with the singer, according to the marketing firm.

And sure, that’s possible. Then again, as Gaga’s tour makes its way across North America and ARTPOP looms, complete with a planned suite of apps, the Mother Monster might, like the ones at the end of scary movies, rise again. Especially if her collaborators Terry Richardson, Azealia Banks, and Zedd have anything to say about it.

Check out the Google Trends graph below: