Kris Kross Will Make You Jump, Jump Once Again

Preteen rap duo, now in their 30s, to perform in February 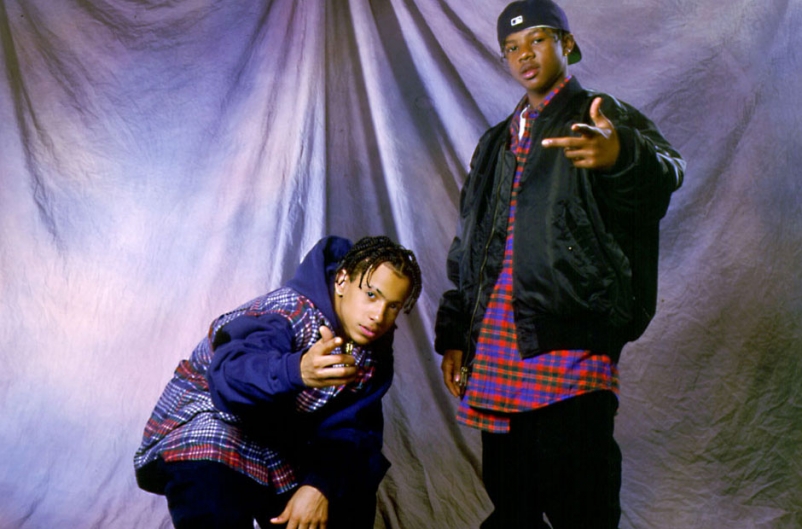 In what could be the biggest surprise comeback since David Bowie, beloved ’90s one-hit-wonders and progenitors of backwards clothing Kris Kross have revealed that they’ll perform together for the first time since you were in grade school. According to EW, the duo of now-32-year-olds Chris “Mac Daddy” Kelly and Chris “Daddy Mac” Smith will reunite for one night only at Jermaine Dupri’s So So Def All-Stars 20th Anniversary Concert at Atlanta’s Fox Theatre on February 23.

More than 20 years have passed since Kris Kross topped the charts with their “miggity-miggity-mac” anthem “Jump,” co-written by Dupri. After recording three albums together, the novelty act wore off and finally broke up in 1998 after their disc Young, Rich & Dangerous failed to cross over into the lucrative gangsta rap movement, despite its cameo in the film Who’s the Man?.

Jermaine Dupri’s all-star concert will also host performances from “‘Memba them?!” acts like Xscape, Bow Wow, Da Brat, Jagged Edge, Bonecrusher, Anthony Hamilton, Dem Franchise Boyz, and Dupri himself. As FADER points out, the So So Def fam has also gathered together for a Band Aid-style version of Game’s “Celebration,” which can be downloaded here.

Heard and Unseen: The Oral History of Ghost Town DJ’s ‘My Boo’