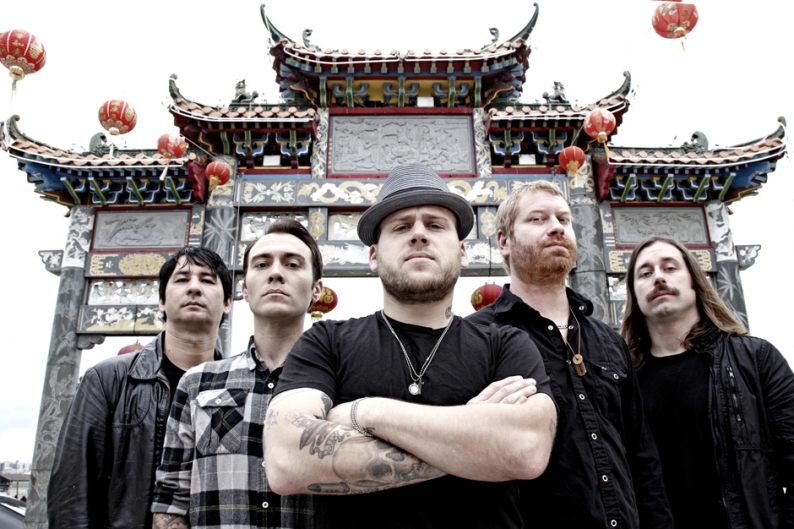 The Bronx are more possessed by evil than you, and they have the thrashing punk throat-render to prove it.

The Bronx (IV) , due out on February 5 (pre-order here), is the L.A. band’s first release under the name in five years. They first signaled their return from the nylon-string guitars of their Mariachi El Bronx project with Bronx (IV)‘s “Youth Wasted,” a bittersweet alt-rock head-nodder about good intentions gone awry, but “Too Many Devils” cranks everything up a notch. “Everybody’s got their devils / But I’m on another level,” frontman Matt Caughthran howls with sing-along agony. Enough aggressive (but melodic!) churn and bad-trip versifying follows that you’ll be inclined to take his word for it. For extra exorcism, we’d also love to hear a Liars remix.