The singer was pulled over for speeding on New Year's 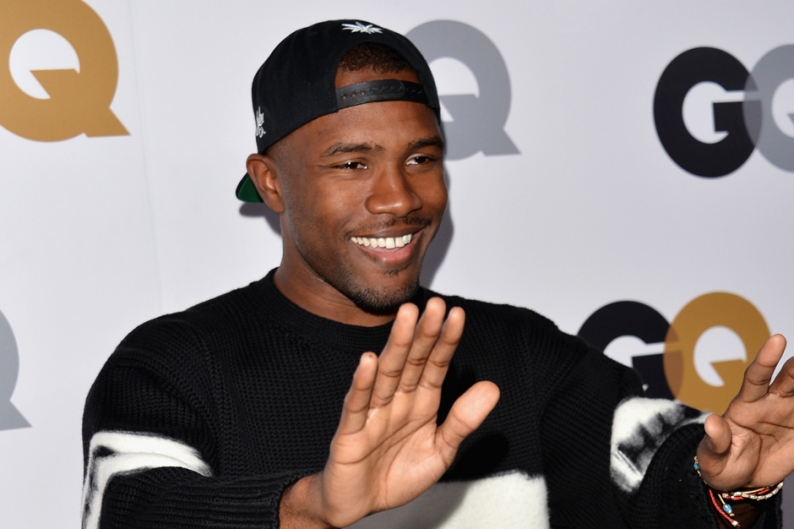 Update: Frank Ocean has commented via Twitter. See below.

Frank Ocean was pulled over for speeding in Mono County, California, on New Year’s Eve and wound up with a ticket for marijuana possession. According to TMZ, the fella behind SPIN’s Album of the Year was doing “roughly 90 in a 65.” When cops approached his black BMW, they caught a whiff of weed and so searched Ocean, revealing “a small bag of pot on his person.”

He was also cited for driving on a suspended license, which was confiscated, and for having tinted windows. While he was momentarily detained in the back of a police car (Ocean posted the photo to Instagram), he was eventually released with the caveat that his unidentified passenger take the wheel. Mono County is located between the Yosemite National Park and the Nevada border. It’s quite nice to visit this time of year.

That’s the entire story. All of it. But that didn’t stop rap and gossip blogs from offering wildly out-of-hand, incredibly irresponsible and homophobically motivated speculation about the reason for Ocean’s traffic stop. Smartly, Frank avoided comment as the false news broke, and the real story emerged with a key assist from CBS Local. Don’t expect the offending sites to recant any time soon.

In the late afternoon, Ocean finally weighed in: