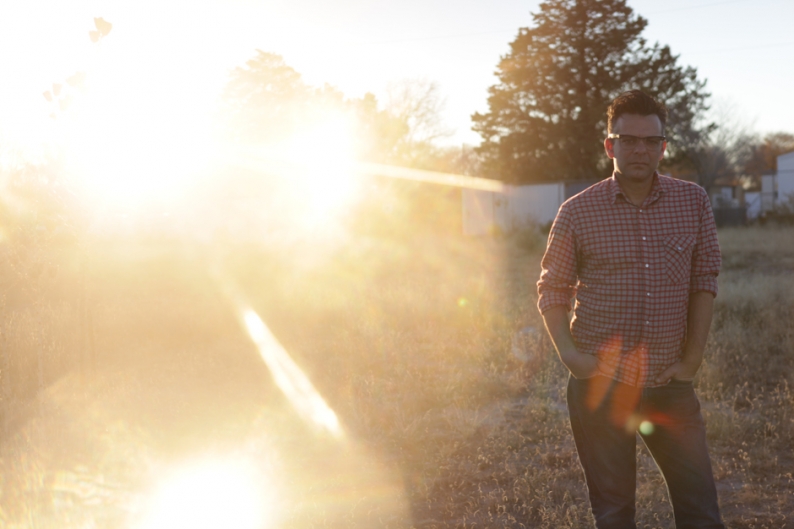 With the 10th anniversary of their breakthrough album in the rear view, the men of Interpol have been busying themselves with other work. Singer Paul Banks recently relaunched his solo career as simply Banks, and now Sam Fogarino is ready to share his debut as EmptyMansions. Though this is undoubtedly the Interpol drummer’s project — he wrote these songs over the years while on the road with his other band — there are two other contributors who help to make EM’s oddly bewitching sound what it is: Secret Machines bassist Brandon Curtis (who also sings backup, plays keys and serves as producer) and chameleonic axe-wielder Duane Denison (Tomahawk, Jesus Lizard, th’ Legendary Shack Shakers). Together, they create a testosterone-fueled explosion of desert grind, arty slack and psych breadth, as heard on the SPIN premiere, “Lyra.”

Fogarino’s full-length debut, dubbed snakes/vultures/sulfate, is due in April via Riot House Records and includes a cover of Neil Young’s “Down By the River.”