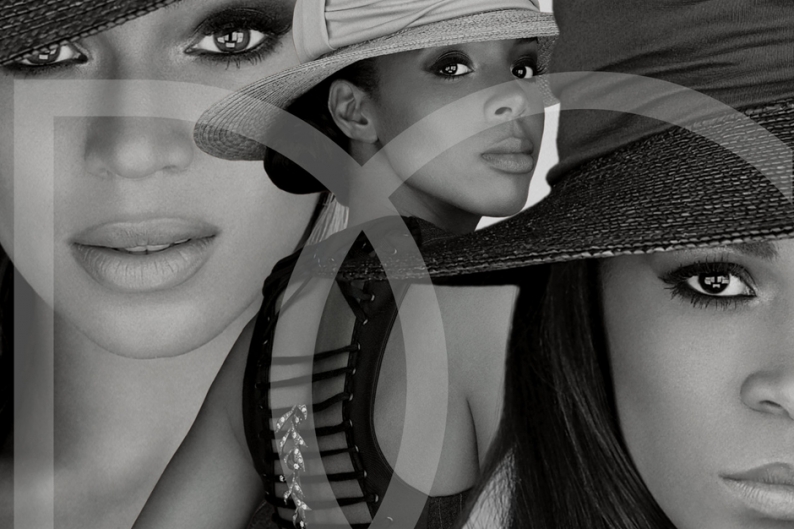 Yesterday, we learned that the rumors about a Destiny’s Child reunion were in fact truth, as Beyoncé announced the impending release of “Nuclear.” The bonus addition to the forthcoming Love Songs retrospective set is the ’90s R&B girl-group’s first new song in eight years and, as it turns out, may be performed by DC at Super Bowl XLVII, whose field Beyoncé will be doubtlessly carpet-bombing with gold glitter as the halftime show’s main act.

For their part, the girls deliver on their legacy, eschewing Bey’s future-leaning pop’speriments and Kelly Rowland’s rap-happy collabo-isms for some vintage pre-millennial R&B: smooth group vocals, angelic ahs, lines that reference sexual chemistry (and quantum mechanics) while remaining quite tasteful: “When the two become one on a quantum level / It’s nuclear, with you here / There’s nowhere left to run / It’s nuclear with you here / We both heat up.” You know, like those deep Brandy album cuts.

Stream the song now over at Mashable.