Hear the Cannanes’ ‘Bumper,’ the First Official Release From the Indie Legends in 11 Years 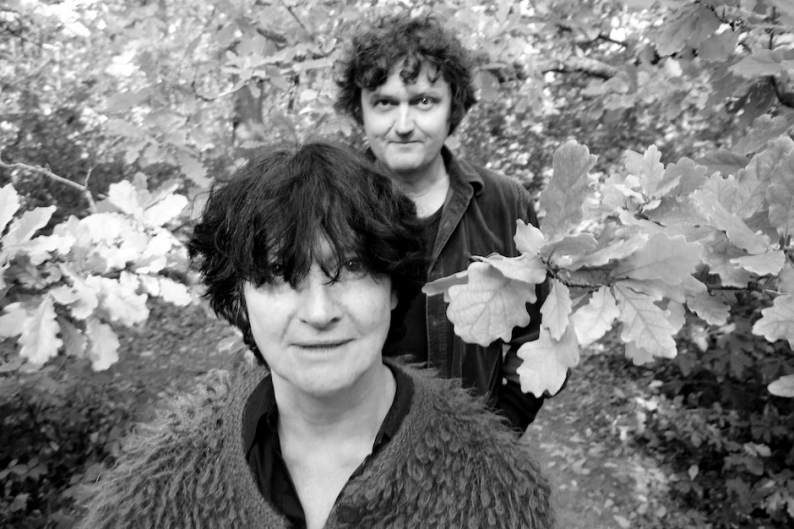 Cardigan-owners, rejoice! Long-running Australian indie-pop combo the Cannanes have returned with “Bumper,” the first taste of their first major release since 2002’s Trouble Seemed So Far Away. The Small Batch EP, due March 19, is helmed by veteran members Fran Gibson and Stephen O’Neil; and while the production quality seems slightly more polished, the earnest melodicism remains. “Is it worth another try? / My friends don’t think so,” Gibson lilts shyly, between lively strums, bouncy drum machines, horns, and even a smattering of lounge-y synths. As another world-famous oracle once sagely opined, there is no “try”; “Bumper” exists.

The Cannanes have been putting out modest, ramshackle records since forming in Sydney, Australia, 29 years ago. Avowed fan of so-called anorak pop Kurt Cobain listed the Cannanes as a band he liked in his posthumously published journals, and the band’s dogged persistence in the face of ever-shifting lineups qualifies for some kind of pop-underground medal. Hear “Bumper” below.