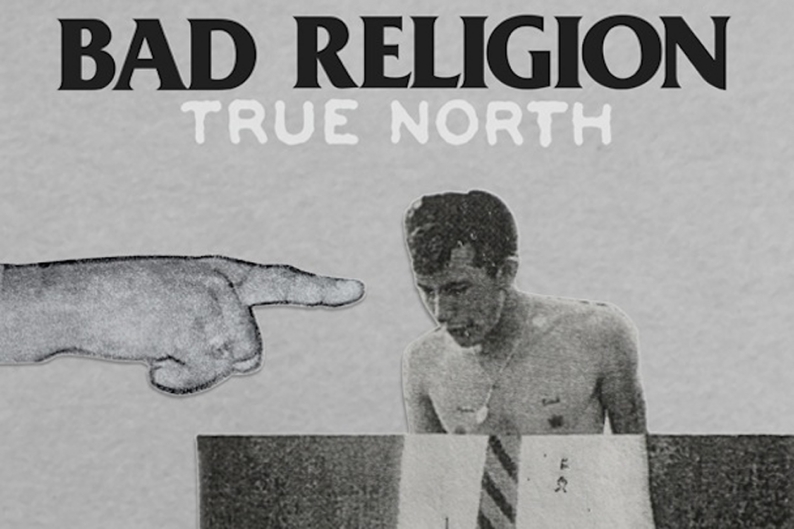 Long before Frank Ocean changed the game with a song called “Bad Religion,” there was (and is) Bad Religion, the original “oozin’ aahs-in'” melodic punk band who gave us the strongly prophetic “21st Century (Digital Boy)” all the way back in 1990. The 34-year-old Los Angeles band has taken to dropping a new album ever three years for the past decade — a little unpunk of them, but these guys have earned the right to slow their roll ever so slightly, especially considering guitarist Brett Gurewitz owns and runs the Epitaph Records label group.

Bad Religion’s latest is True North, due out January 22, and so far it’s yielded a couple of strong showings: the titular ripper and a satisfying little kiss-off called “Fuck You” (both are streamable below). Now the punkers’ hometown hub for rock on the radio, KROQ, has debuted a third song called “Dept. of False Hope” (which you can only hear on the station’s site). The latest one seems perfect not only for times of economic lack, but seems directed at Digital Boy’s totally out-of-touch uncle: “Hold your head up high, forgotten man, tomorrow’s not for me and you / And everybody’s gotta try to lend a helping hand, forgotten man, there’s nothing left to do.” For the rest of us, however, there are things to click: