Record store knows how to make it in (iTunes') America 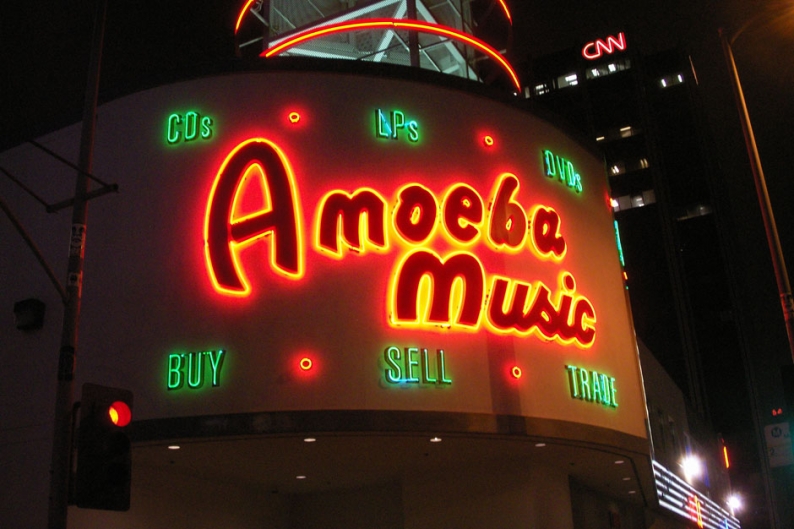 In the wake of a music industry decline that killed off brick-and-mortar competitors like Tower Records and Virgin Megastore, California-based chain Amoeba Music managed to weather the storm, and it’s because of forward-thinking ideas like this: Amoeba has digitized their massive collection of rare and out-of-print albums and singles and put the downloads up for sale via Amoeba.com’s new Vinyl Vaults.

Everything from long-forgotten Mississippi blues 45s to Louis Armstrong singles to an insane 144 Sun Ra albums have thus far been placed into the Vinyl Vaults, each track beautifully remastered so it retains its original warm sound. There are currently just over a thousand tracks in the Vaults, and Amoeba adds around 10 to 15 more every day, Variety reports. You can also listen to a 90-second preview of each song before purchasing.

Many of the selections in Vinyl Vaults are so obscure that finding the whereabouts of each artist to compensate them for the downloads would likely result in Amoeba bankrupting themselves, so the chain came up with another solution: The money from all the Vault downloads go into an escrow, and if the artist or their family discovered their music was on Amoeba.com, they could either demand the chain pull the music down or work out a deal to continue selling the music, to mutually benefit all parties involved.

Outside of the Vault, the refurbished Amoeba.com has already worked out deals with many indie labels to sell their mp3s online, and the chain plans on re-opening talks with major labels again soon.