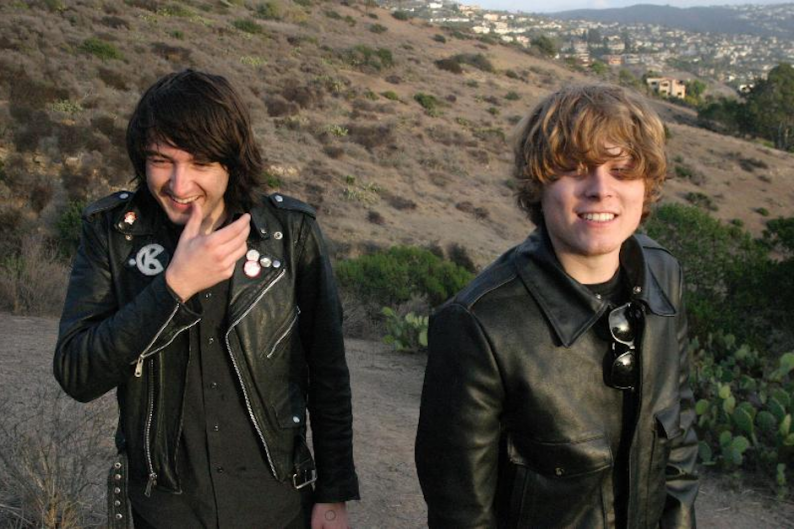 Ty Segall had at least three albums to his name this year in one way or another, including SPIN’s #9 album of 2012, Twins (don’t miss our profile, Ty Segall: A Portrait of the Artist as Fuckin’ Psyched!). Same as it ever was. In the Red is set to reissue two of the prolific San Francisco garage-punk’s older projects on January 22, the label has announced.

The older of the two re-releases is the lone, self-titled album by the Traditional Fools, a surf-influenced 2008 LP that sold out and was out of print, which — take notes, deluxe-happy record labels! — is traditionally the reason you reissue an album in the first place. Recorded live in studio, the album has a scrappy, lo-fi feel, as you can hear from the video for “Street Surfin'” below. Tellingly, The Traditional Fools also includes covers of songs by Redd Kross and Thee Headcoats.

Also seeing re-release is 2009’s Reverse Shark Attack, by Segall and ongoing collaborator Mikal Cronin. Originally a vinyl-only record on the Kill Shaman label, the album hews more toward blown-out, effects-heavy psych, especially based on opener “I Wear Black,” the video for which is also below. The title track takes up an entire side and is billed as the album’s centerpiece.