The xx Strip Down, Then Synth Up Wham!’s ‘Last Christmas’ 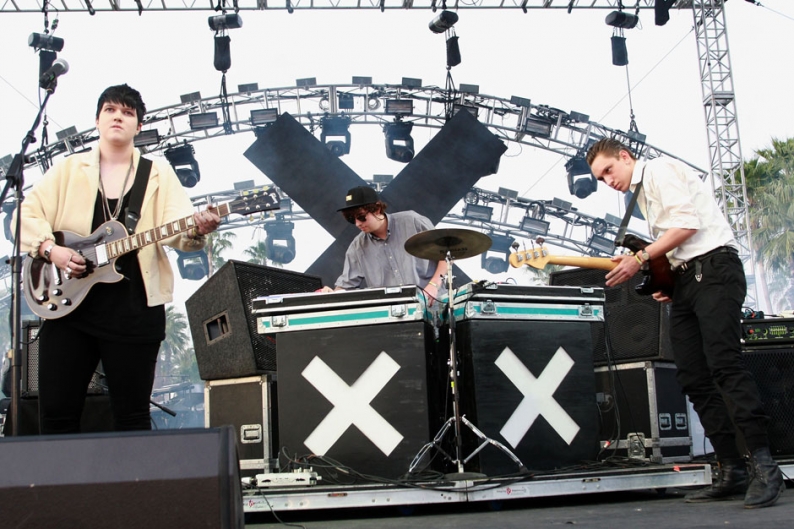 With only eight shopping days left till Christmas, everyone from Sufjan Stevens to the Killers to Mariah Carey and the Roots are in the holiday spirit. The xx were also feeling festive when they stopped by the BBC Radio 1’s Live Lounge. The moody three-piece manipulated Wham!’s lovelorn yuletide ode “Last Christmas” to fit their sparse and atmospheric trademark style. Oliver Sim and Romy Madley Croft trade verses — and mercifully nix the song’s obnoxious “I’ll give it someone special, special” callback — for a well-realized effort that dovetails nicely with the rest of SPIN’s #31 Best Album of 2012, Coexist. A Humbug Hit Parade this is not.

That’s not the xx’s only Christmastime gift: Over at pitchfork.tv, the band unveiled a three-part documentary that goes behind the scenes of Coexist’s rehearsals, recording sessions, and tour.