Sessions will start in Michigan, but Nashville and Danger Mouse loom 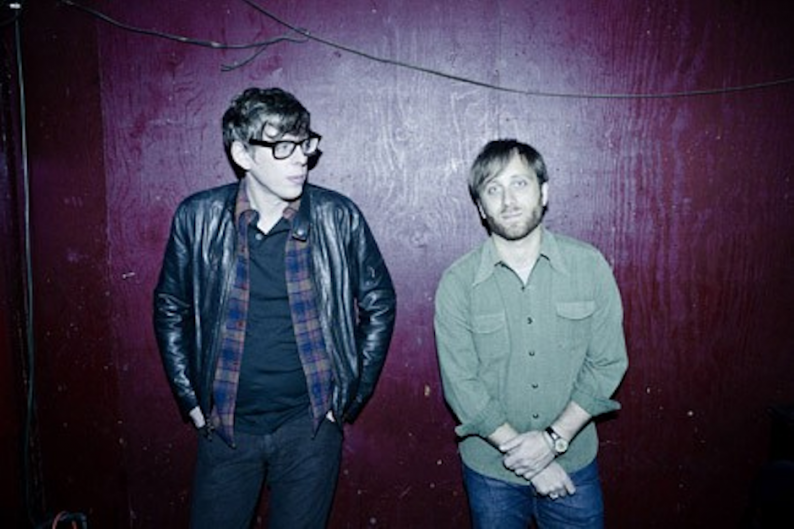 The Black Keys only recently earned a heap of Grammy nominations for late-2011 album El Camino, but the Ohio rockers are already plotting their return to the studio for a follow-up. As NME points out, drummer Patrick Carney told BBC 6Music they were going to the studio “because we have to make an album.” Singer and guitarist Dan Auerbach, who pointed out that such speedy transitions between albums are standard operating procedure for the Black Keys, said the two will start recording alone this winter in North Michigan. He added that they may also head to Nashville to continue recording their new album, and Danger Mouse, who co-produced El Camino, might be involved again this time. Listen the full 36-second clip below, and keep in mind the Black Keys might be busy in February with not just the Grammys, but also the Oscars.