To understand the hold that Scott Walker has over his cult — to know why his lunatic new Bish Bosch will excite the devout even as it baffles — you should check out the birthday greeting he delivered in 1997 to lifelong acolyte David Bowie when the Thin (well, Trim) White Duke turned 50.

“Like everyone else, I’d like to thank you for all the years and your generosity of spirit when it comes to other artists,” the notoriously private singer said via taped message during a BBC Radio interview with Bowie. “Have a wonderful birthday and, by the way, mine’s the day after yours, so I’ll have a drink to you on the other side of midnight.” There’s a heavy sigh, then seconds of silence. Bowie’s genuinely moved. “Wow,” he says, clearly trying to compose himself. “That’s amazing. I see God in the window. He’s probably been my idol since I was a kid… I want a copy of that…That’s absolutely… thank you.”

It’s a moment of raw, public emotion from Bowie, a man who built his career on the cultivating the opposite. But that’s Scott Walker for you. His smooth baritone voice and ever-increasingly avant-garde aesthetic has been converting such apostles as Jarvis Cocker, Julian Cope, Nick Cave, and younger artists like Shearwater — and annoying everyone else, including fans of his earlier syrupy pop — since the Johnson administration.

His career makes no sense: It’s a bit like David Cassidy turning into John Cage. The American-born Noel Scott Engel started in the ’60s as a teen idol in the Walker Brothers, a manufactured group making kitchen-sink pop in Swinging London. Starting late in the decade, his subsequent quartet of iconic solo albums, Scott 1 through Scott 4, became more croon-heavy and less pop-compliant, full of over-arranged Jaques Brel covers and songs about dictators. He seemed to be transmitting from a universe where rock’n’roll was a quick fad and Tin Pan Alley ended up with all the drugs. 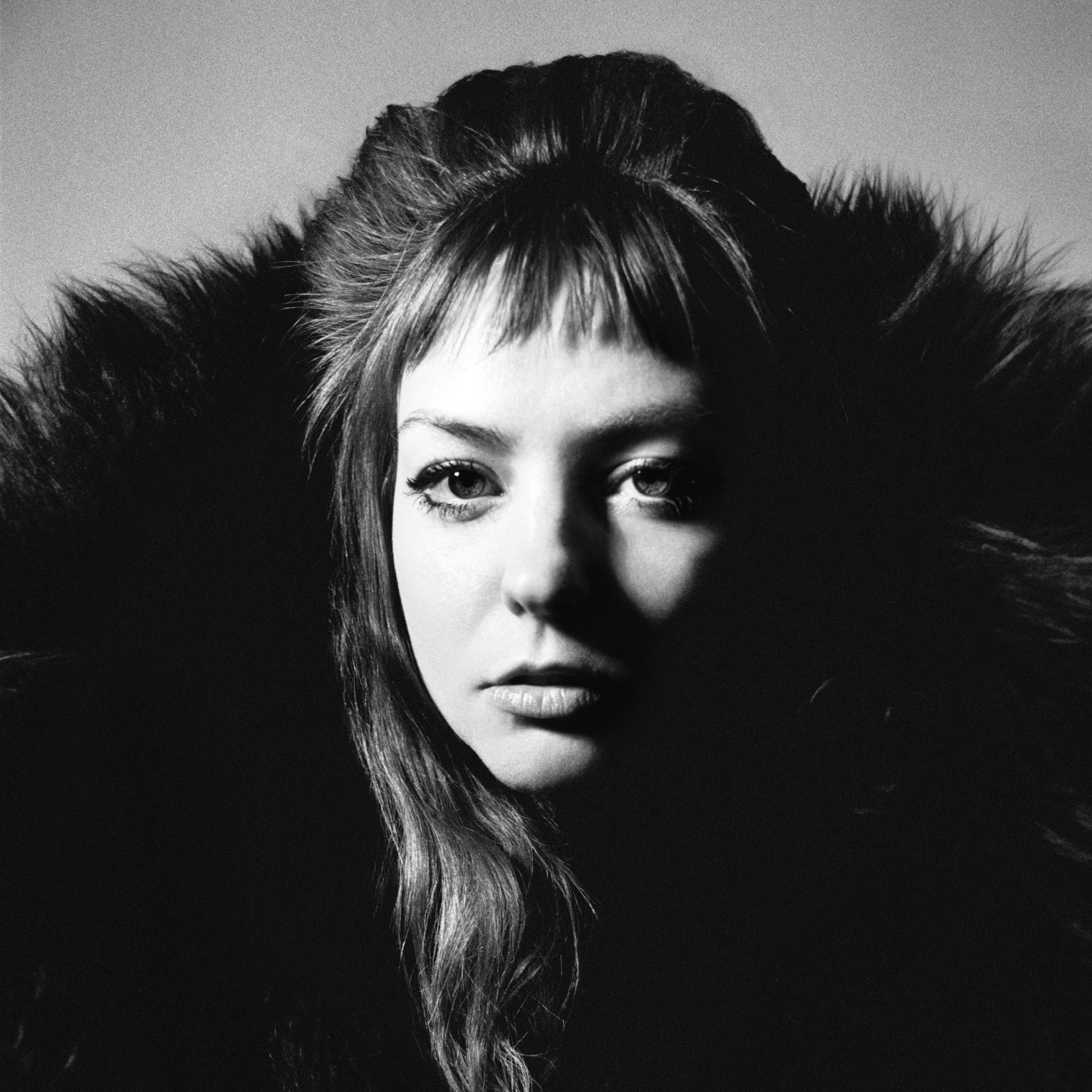 It got weirder. 1984’s Climate of the Hunter was mutant synth-wobble with numbered rather than titled tracks; 1995’s Tilt was full-on industrial quasi-opera, all dynamic shifts, shards of notes, and virtually no grippable melodies. It remains the most bonkers thing Drag City ever pressed (Royal Trux’s Twin Infinitives included), and it would take 11 years to follow up, via 2006’s relentlessly dark The Drift. So getting another album a mere six years later is a bit like Jay-Z dropping an equally-thrilling CD a month after The Blueprint. Thankfully, Bish Bosch would be worth a much longer wait.

Let it be said, this is Intentionally Difficult Listening: violent, creepy music full of spread entrails and dive-bomb orchestrations whose obtuse emotional punch makes Saw look like Scooby-Doo. But under all the po-faced pretension, the guy continues to be a bit of a wiseacre, something he’s always said people miss in his work. (You can see it in the wonderful Walker documentary 30 Century Man: The smile while he’s recording a studio musician punching a side of beef is priceless. The musical effect itself is stomach-turning on The Drift, but that doesn’t mean it’s not funny to witness.) Such low comedy gets paired with high art here, a sheer hellish miasma full of fart noises and drum gallops, vocal melodrama and hostile strings, dog barks and sword fights, an appetizer of “severed… reeking gonads” and a “wormy anus” served hotly intimate and emotionally frigid in turn. Move over, Fleet Foxes!

As on The Drift, the overtly rock moves are front-loaded: “‘See You Don’t Bump His Head'” mixes a relentless drum thump, lean-on-the-keys synth, and guitar slashes, as Walker sings, “While plucking feathers from a swan song / Spring might gently press its thumbs against your eyes.” Machetes sharpen into hypnotism through Biblical myth on “Tar.” The closer, “The Day the ‘Conductor’ Died (An Xmas Song),” memorializes the execution of Nicolae Ceausescu via sleigh bells. “If shit were music / You’d be a brass band,” he sings at the top of “SDSS14+13B (Zercon, A Flagpole Sitter),” a centerpiece like few he’s made. (Note the terrible pun: The title pairs the name of a brown dwarf star with the name of an ancient Moorish little person.) It moves like the soundtrack to a snuff-film sitcom, 21 minutes of rude humor and chanted Roman numerals welded to expressionist roars. It’s exhausting like a Cassavetes movie, and just as intense.

His last few records certainly pissed off fans of the weird-ballad years, but I submit that in its own complicated way, Bish Bosch is also Walker’s most accessible (extremely relatively speaking) work since Climate. Firstly, there are riffs and everything — twisted and sometimes quickly slain, but they’re there. Every time you think you’ve had it and need to hear “We Are Never Ever Getting Back Together” just to re-acclimate, a shard of melody catches your ear (see the vocal line and deep-focus wobble of “Corps De Blah”), or a hook digs in (the almost-swinging passages on “Phrasing”), or Walker screams head-scratchers at you (“”DID YOU EVER THROW YOUR OWN MOTHER’S FOOD BACK AT HER?!”), and you listen closer, burrowing into his head like his name was Malkovich, closing the trapdoor behind you.

Futhermore, even as he sings, “I’ll grease this pole behind me” (heyo!), more people may be catching up than he might realize. The jagged orchestrations and sudden shifts of Bish Bosch may feel familiar for a generation of blog-hoppers and playlist-jugglers with access to everything from Stockhausen to Slayer. (Just on pure emotional heaviness, The Drift was one of 2006’s best metal albums.) Indeed, Walker has benefited more than most from a niche-to-niche Internet culture where no artist is as obscure as they once were — even him.

Or hell, maybe he’s still a cultural vegetable, just a good name to drop before you get signed to Sub Pop, even if you never actually listen to the records. That’d be be a shame — there is true musical extremity here for anyone who wants to drink deep. Here’s a guy who got tired of making music he couldn’t stand and decided to both take his art more seriously than (I suspect) he takes his image and not talk about himself all the time, or talk to anyone, really. Scott Walker is still light-years away from any other pop artist of his generation, gazing into a very specific part of the void. He’s the true man who fell to earth.