RZA Sued for Royalties by Dutch Singer He Plucked From Obscurity 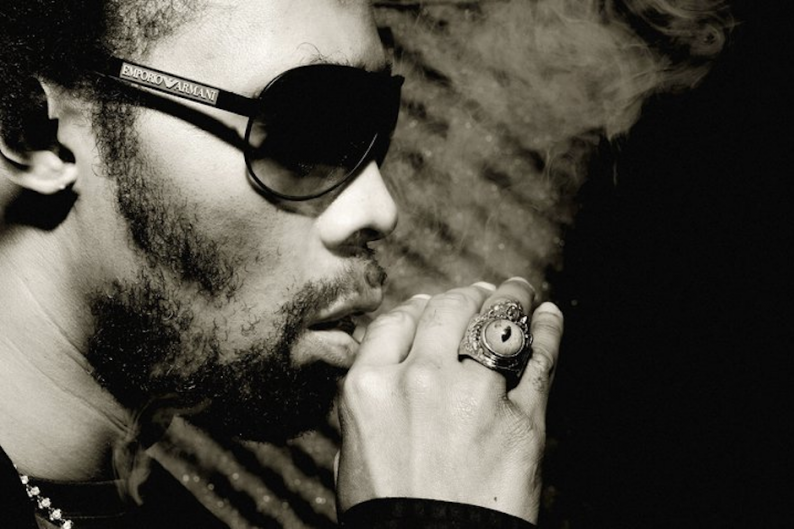 RZA made the Oscars shortlist for a track with the Black Keys from the Wu-Tang Clan rapper and producer’s The Man With the Iron Fists, but another series of collaborations might end up costing him money. RZA is facing a lawsuit from a Dutch singer who claims he failed to pay her all the royalties she’s owed on 14 tracks they worked on together from 2004 to 2011, TMZ reports.

Thea Van Seijen sings on RZA’s “Bad Boy” (from Jet Li’s Unleashed soundtrack), “Fury in My Eyes/Revenge” (from the soundtrack to the TV series Afro Samurai), and a dozen other tracks. She reportedly claims she didn’t demand her full share of the royalties earlier because she was afraid she’d no longer be able to get work in the industry if she did.

RZA’s camp is characterizing the lawsuit as a ploy for money from an artist RZA’s family “literally pulled off the street” to help become a singer. “She is taking legal action out of desperation and trying to use RZA again to build a name for herself,” RZA’s publicist told Pitchfork in a lengthy statement. “She was paid for the work she did ‘for hire’ and credited where it was deserved.”

As RZA celebrates his directorial debut with Quentin Tarantino-produced The Man With the Iron Fists, he might also have new Wu in the works. In a recent interview, RZA said: “Next year, November … that’s our 20th anniversary. I told the brothers we should definitely come together and do something to close the book. So we’ve been building about it, and if life permits and the energy is proper, maybe next year [around] the same time we put out 36 Chambers, we’ll put out a final chapter of recorded music.”