Phoenix’s New Album Will Be Out in April 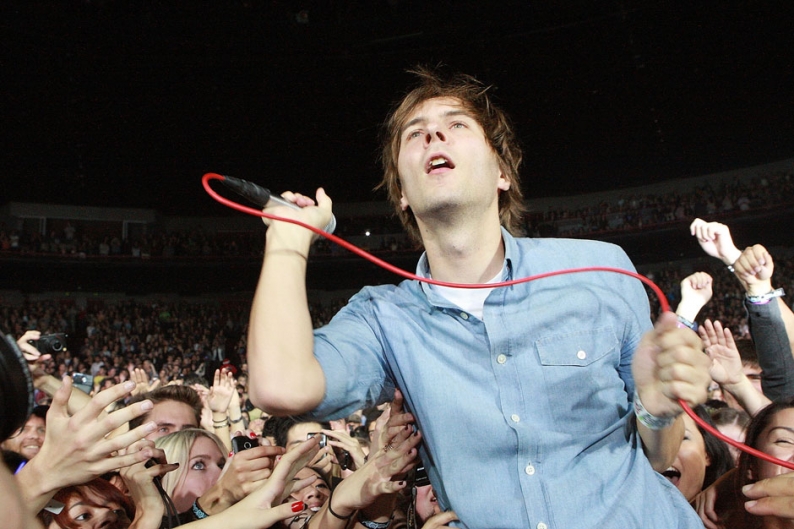 Phoenix are prepared to rise again with a new album in April 2013, Glassnote head Daniel Glass announced at a Spotify press conference today. Toward the end of the event, Glass oh-so-casually tossed it out there that he’d just learned via a phone call with the band that recording had finished at a Paris studio.

Not much more is known about the follow-up to 2009’s breakthrough Wolfgang Amadeus Phoenix. Singer Thomas Mars said in 2011 that the as-yet-untitled LP will find the group exploring uncharted territory. “It’s very experimental, it’s very minimal music,” he said. “There’s something a little frustrating when you do pop music… We’d like to go somewhere else, we want to change that DNA.” He went on to describe the new material as “nostalgic, futuristic.”

Apparently, the answer to “Where would you go?” is “forward.”