Have Yourself a Biggie Little ‘Xmas’ With Notorious B.I.G. Holiday Mashup Mixtape

DJ Whoo Kid and Cookin Soul are 'Ready for Xmas' 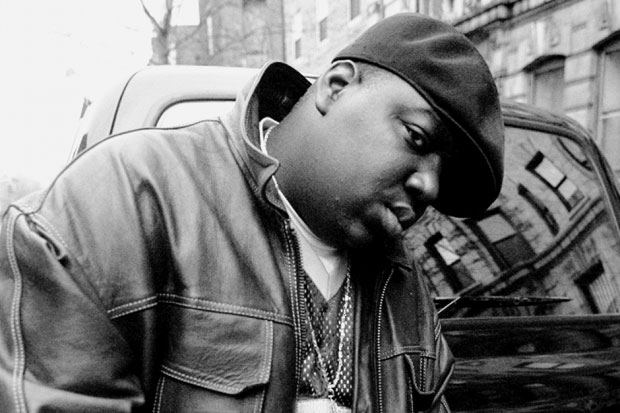 Need an alternative to the played-out Vince Guaraldi Trio’s A Charlie Brown Christmas? DJ Whoo Kid and Cookin Soul have the remedy in the form of Ready for Xmas, a mixtape that mashes up the holiday season’s biggest songs with the Notorious B.I.G.’s greatest verses. Because nothing says “Season’s Greetings” like ” I throw my clip in the A.K., I slay from far away, everybody hit the D-E-C-K.” Download the Ready for Xmas over at Nah Right. Occasionally, the mashups are successful, like when “Three Bricks” intersects with “All I Want for Christmas” to form “Home for Xmas (Bricks)” and when Donny Hathaway’s “This Christmas” provides the beat for “Juicy.” For the majority of the mixtape, however, the Christmas songs are so contorted that they’re unrecognizable, making Ready for Xmas more of a remix album than something you’d play at the company holiday party.