Hardcore never dies, and neither do people 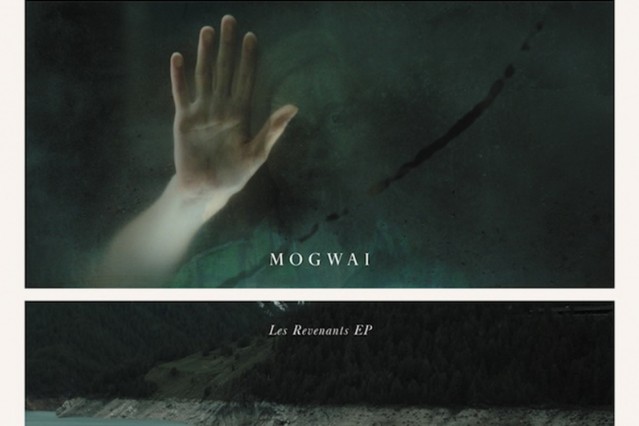 The title of Mogwai’s last glorious full-length foray into apocalyptic post-rock suggested that these Scots are on the #YOLO train: Hardcore Will Never Die, But You Will. Facts have now come to life light, however, revealing that the cult-revered band is in league with the undead. As it turns out, Mogwai have been lending their knack for crafting bleak and creeping instrumental epics to a French television zombie series called Les Revenants, which translates roughly to “the ones who came back.”

Mogwai have now released a four-song EP of their original scoring work for the Canal+ show via their own Rock Action label, and will follow that with a full-length soundtrack on February 25. The Les Revenants short-player is also available in 10-inch form, though limited to 2,000 copies worldwide. The Glasweigan crew has done surprisingly little scoring in the past, as The Playlist points out, contributing only to Zidane: A 21st Century Portrait, a documentary about a French soccer player, and Daron Aronofsky’s The Fountain.

Les Revenants is hardly your typical zombie fare. Based on the 2004 movie of the same name, the series posits a world in which people are coming back from the dead and attempting to peacefully reintegrate with society. No word yet on whether Chicago post-rockers Tortoise, whose seminal ALBUM is titled Millions Now Living Will Never Die, were considered for the gig. It should be noted that Pittsburg experimental band Zombi contributed to Mogwai’s recent remix set A Wretched Virile Lore.

Check out the track lists after Mogwai rev up their “Wizard Motor” below: