Collaged from 2005 sessions, a spare, soulful tribute to a "jazz-folk" icon 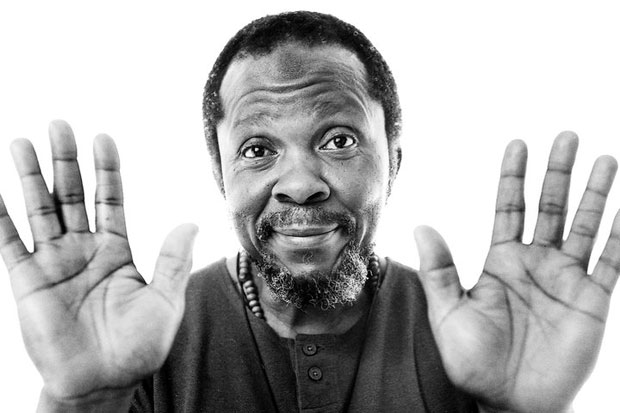 Callier, a singer and musician who became known in the late 1960s and for his unique fusion of jazz, soul, and folk, and who returned to music after becoming an icon of the acid-jazz scene in the 1990s, died in October at the age of 67. He had recorded with Massive Attack on their 2009 album Hidden Conversations; for the mixtape, Del Naja dusted off 2005 sessions recorded with Euan Dickinson and producer Neil Davidge, longtime collaborators of the band. “It felt right to honour the short time we had with him in Bristol,” Del Naja told NME.

The 16-minute collage gathers together several songs, all foregrounding Callier’s inimitable voice against subtle strings, electronic effects, and the occasional measured rhythm. Towards the end, Callier strikes out at a note, falters, and bursts into a rueful laugh: “I got it, I got it, I got it, but I lost it — but OK.” He spends the rest of the take vamping and goofing, aiming for the high notes and then sighing, “Damn it, that was right.” That peek behind the curtain is part of what Del Naja called “an attempt to share a little of the spirit of the great man.” Set against spare, melancholic piano, it’s also the mixtape’s most haunting moment.