An old-timey treatment for "Old Shanghai" 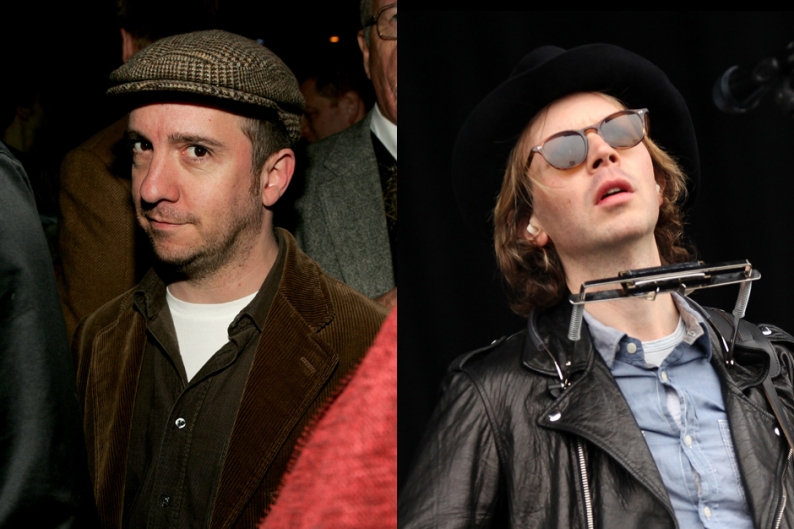 Beck may have stumbled upon a bit of genius when he made the seemingly anachronistic move of releasing a new album solely in sheet music form last week. Song Reader has inspired an endless stream of fan-made YouTube covers, and is no doubt generating a handful of IRL listening events between friends like the Flaming Lips’ famous Zaireeka experiment did back in 1997. And now, perhaps best of all, we can look forward to some of our favorite artists interpreting these unrecorded gems in their own ways. As Beck himself stated, “These songs are meant to be pulled apart and reshaped,” and who better to put an inimitable stamp on one of these old-timey tunes than Stephin Merritt of the Magnetic Fields? WNYC’s Soundcheck devoted a hunk of last night’s episode to Beck’s unorthodox new release, speaking to the man himself and also a New York singer-songwriter who’s organizing a Song Reader show for December 18 at the East Village’s CSC Theater. But something else happened as well: Merrit delivered his version of “Old Shanghai,” his low, mournful croon accompanied by plinking toy piano and jingling chimes. It seems like the exact treatment the song was meant to have, but we’re sure (and we hope, even) we’ll feel differently upon the next reinvention.