Singer accused of conspiring to rape a one-year-old girl, among other heinous things 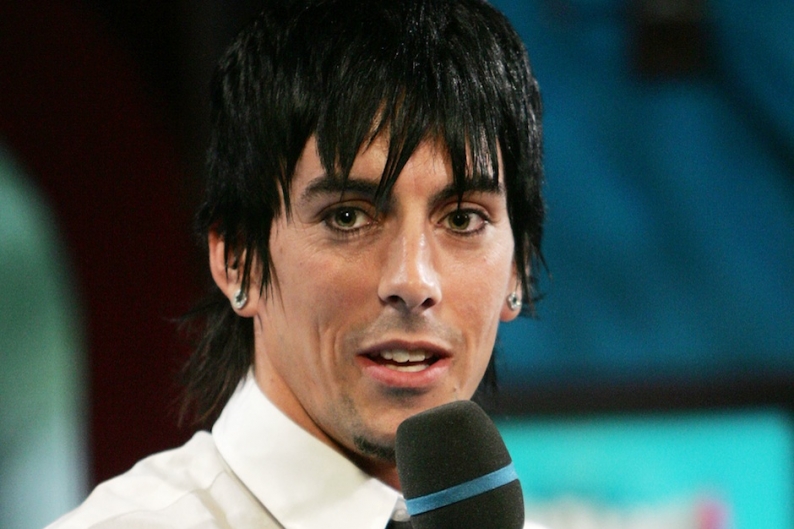 In what could be the most disgusting music story you’ll read in the final days of 2012, Lostprophets singer Ian Watkins is accused of a crime so deviant, it makes Gary Glitter look like a model citizen. According to Sky News, Watkins was “remanded in custody” for conspiring to rape a one-year-girl as well as a myriad of child pornography charges. The singer of the British nu-metal group was also accused of “two incidents of conspiring to engage in sexual touching with two young children; possessing, making and distributing indecent images, and possessing ‘extreme’ animal pornography.” Two women, aged 20 and 24, were also charged along with Watkins.

The conspiracy charges stem from incidents dating from May 2012 to this past Monday. Watkins and the two women will appear in court on December 31. Watkins’ lawyer said his client would deny the charges. Meanwhile, police involved in the investigation are asking anyone with knowledge pertaining to the case to step forward.

Last month, the Lostprophets canceled a tour of Russia and Japan due to “circumstances in life which are beyond our control,” but blame was placed on “a critical illness in the Lostprophets family.” While Lostprophets enjoyed some brief success in the United States — their 2004 LP Say Something sold over a half-million copies here, and they scored opening slots for Linkin Park and Deftones — the band is much more well known on their side of the Atlantic, where their albums, including 2012’s Weapons, routinely top the U.K. album charts. Lostprophets have also won a handful of Kerrang! Awards.

At press time, the Lostprophets have not yet commented on the Watkins situation, but people are having a field day in the comment sections of their Facebook page.