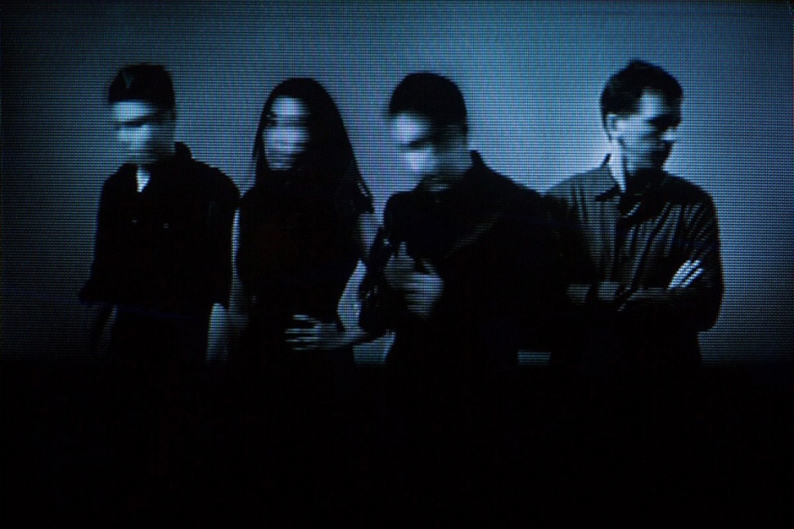 A week and a half ago, we heard EDM firebrand Deadmau5 turn in an impressively subtle remix of “Ice Age,” the hypnotically minimal, mostly acoustic song from How to Destroy Angels’ An Omen EP. In that track, Trent Reznor’s unusually rustic touch was given a crackling, glitchified rebirth, and now it’s been reinvented once more by San Francisco darkwave genius the Soft Moon, a.k.a. Luis Vasquez. Rather than stretch it out, he tightens the track down to four and a half minutes from seven, then dips that significant stub in formaldehyde and doom until it’s completely saturated. The start finds Mariqueen Maandig cooing over only flanged notes and hi-hat clicks, but then the clouds come, the pressure builds, and the entire thing breaks after two minutes, as Vasquez’s Morricone-meets-the-Cure production steez overwhelms in the best of ways. Better still, it’s available to download for free below.