From his forthcoming full-length, 'Impossible Truth,' due March 19 on Merge 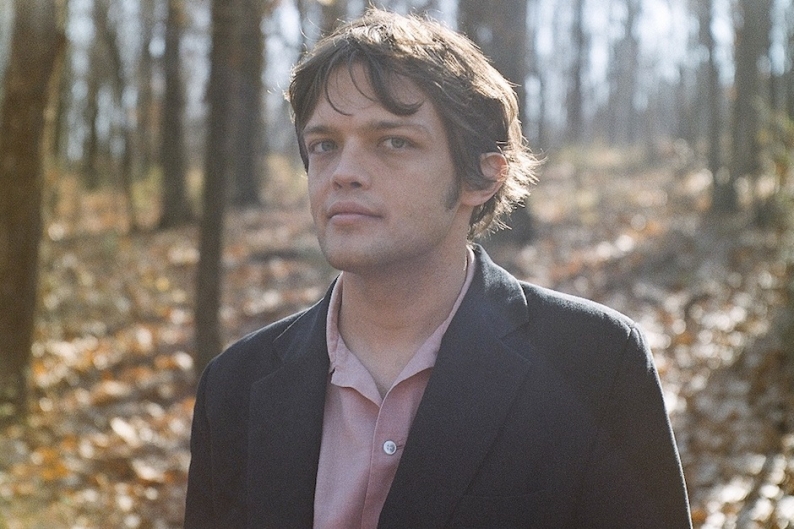 William Tyler first paid his dues as a member of Lambchop and a guest on records by the likes of Silver Jews and Bonnie “Prince” Billy, but the instrumental guitar maestro is staking out a compelling space for himself as a solo artist. Solo guitar records have their own cult audience, and Tyler’s 2010 solo debut, Behold the Spirit, brought the open-minded Americana of scene icon John Fahey to the same crowd that likely lingers over the expertly fingered playing of James Blackshaw, Ben Chasny, or Michael Chapman.

Still, although it’s hard to say what Tyler might think of the comparison, it’s worth remembering that She & Him’s M. Ward is a longtime Fahey acolyte, too. “Cadillac Desert,” the first glimpse of Tyler’s upcoming Impossible Truth, due out March 19 on Merge, is a layered, textured six-plus-minute track that gleams with enough surface-level beauty to appeal to listeners who’d rather zone out than admire technical prowess — audiences who just might reach for this when they’re in the mood for the slide-guitar reveries of Beach House, the ambient singer-songwriter haze of Grouper, or the slow-motion fireworks of Galaxie 500.

Tyler co-produced Impossible Truth, which was recorded and mixed in Nashville, with Lambchop’s Mr. M producer Mark Nevers. He says the album came about as he was reading two books about southern California, Barney Hoskyns’ Hotel California  and Mike Davis’ The Ecology of Fear. In a prepared statement, he says this is “my ’70s singer-songwriter record; it just doesn’t have any words.” Lambchop’s Scott Martin guests, along with Chris Scruggs, Luke Schneider, and Roy Agee.